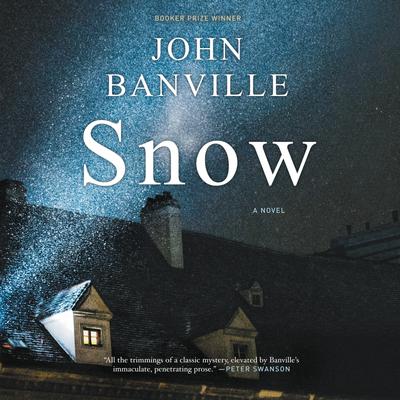 “A great literary mystery, Banville’s deeply nuanced protagonist ranks right up there with those of Louise Penny, P. D. James and Donna Leon. It's hard to stop listening, but even when I was forced to, I couldn’t wait to get back to it. You’ll want to find out “who done it,“ but you’ll also feel so attached to the characters that, like me, you won’t want it to end.”

Detective Inspector St. John Strafford has been summoned to County Wexford to investigate a murder. A parish priest has been found dead in Ballyglass House, the family seat of the aristocratic, secretive Osborne family.

The year is 1957 and the Catholic Church rules Ireland with an iron fist. Strafford—flinty, visibly Protestant and determined to identify the murderer—faces obstruction at every turn, from the heavily accumulating snow to the culture of silence in the tight-knit community he begins to investigate.

As he delves further, he learns the Osbornes are not at all what they seem. And when his own deputy goes missing, Strafford must work to unravel the ever-expanding mystery before the community’s secrets, like the snowfall itself, threaten to obliterate everything. 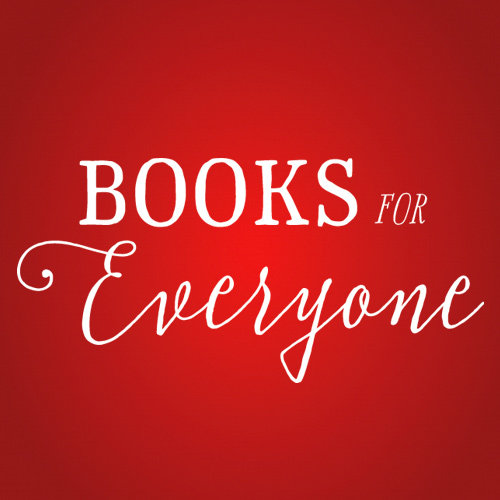