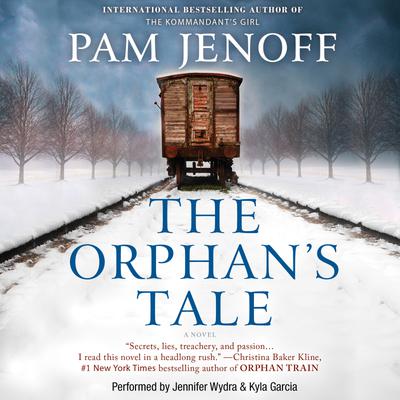 A powerful novel of friendship set in a traveling circus during World War II, The Orphan's Tale introduces two extraordinary women and their harrowing stories of sacrifice and survival.

Sixteen-year-old Noa has been cast out in disgrace after becoming pregnant by a Nazi soldier and being forced to give up her baby. She lives above a small rail station, which she cleans in order to earn her keep… When Noa discovers a boxcar containing dozens of Jewish infants bound for a concentration camp, she is reminded of the child that was taken from her. And in a moment that will change the course of her life, she snatches one of the babies and flees into the snowy night.

Noa finds refuge with a German circus, but she must learn the flying trapeze act so she can blend in undetected, spurning the resentment of the lead aerialist, Astrid. At first rivals, Noa and Astrid soon forge a powerful bond. But as the facade that protects them proves increasingly tenuous, Noa and Astrid must decide whether their friendship is enough to save one another—or if the secrets that burn between them will destroy everything.

“A gripping story about the power of friendship to save and redeem even in the darkest of circumstances, The Orphan's Tale sheds light on one of the most colorful and inspiring stories of heroism in Nazi Germany. This is a book not to be missed.” 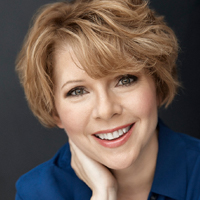 Melanie Benjamin, author of The Swans of Fifth Avenue

“I read this novel in a headlong rush, transported by the relationship between two vastly different women during World War II: a Jewish circus aerialist and a teenage runaway with a baby. Deftly juggling secrets, lies, treachery, and passion, Pam Jenoff vividly brings to life the agonizing choices and life-or-death consequences for a hardy band of travelers under Nazi occupation.” 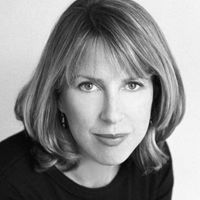 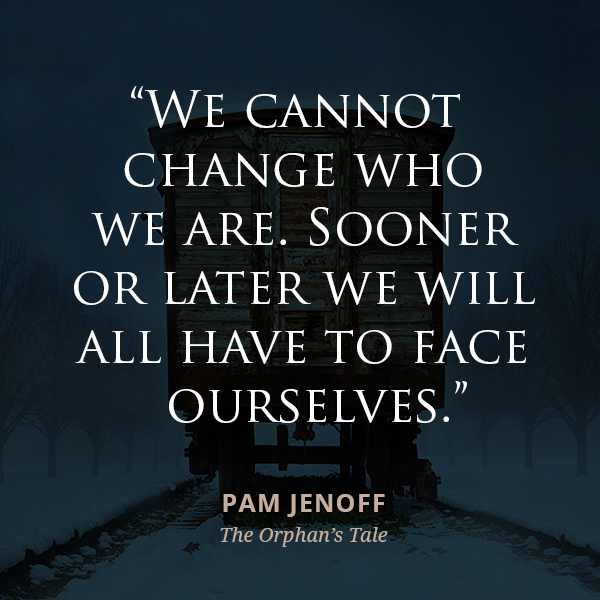 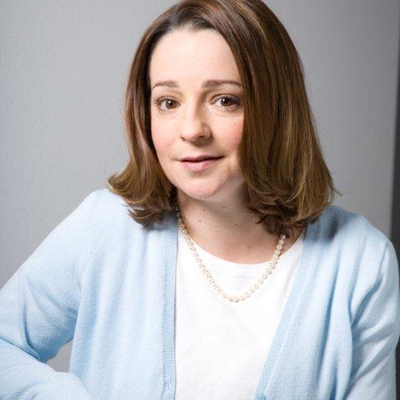 “Christina Baker Kline's Orphan Train has collided with the circus caravan from Sara Gruen's Water for Elephants, and out of wreck has come Pam Jenoff's The Orphan's Tale. The novel is a magical carnival saga, a bit grittier than either of its antecedents, and with more at stake...Jenoff has written a tribute to the human spirit that soars in the midst of epic despair.”

“Readers who enjoyed Kristin Hannah's The Nightingale and Sara Gruen's Water for Elephants will embrace this novel.”