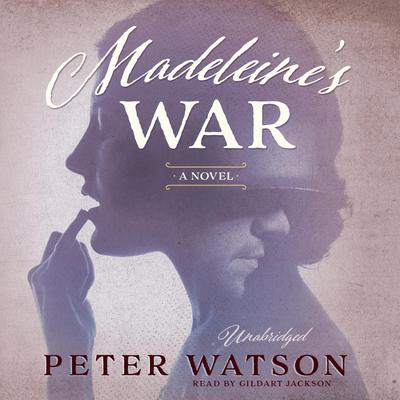 Matthew Hammond is a British military officer postedto the European theater during World War II. He sustained a serious injury onthe front lines, so bad, in fact, that it cost him a lung. Now he is back inEngland, unable to fight, but he continues to serve his country by training newResistance fighters.

One of the recruits under his tutelage is Madeleine,a spellbinding, impassioned French Canadian with eyes of “burnishedwhiskey.” Despite protocols discouraging romance, they are deeply in love,and Matthew is torn about putting Madeleine’s life in danger. He already hasone tragic affair with a Resistance fighter under his belt—his former lover,Celestine, was killed because her assassination of a German doctor went awry.

But the Allies are mustering all their resources forcrucial beach landings in Normandy, and Matthew knows his unit will need toplay a role. It will be a very dangerous mission: parachuting in behind theNazi line. As Madeleine progresses through the training with her fellowrecruits, Matthew can only hope that luck will guide her through when the dropfinally arrives.

Notice to our customers about Madeleine’s War