The provincial Bennet family, home to five unmarried daughters, is turned upside down when a wealthy bachelor takes up a house nearby. Mr. Bingley enhances his instant popularity by hosting a ball and taking an interest in the eldest Bennet daughter, Jane. Meanwhile, Mr. Darcy, Bingley's even wealthier friend, makes himself equally unpopular by his aloof disdain of country manners. Yet he is drawn in spite of himself to the spirited and intelligent Elizabeth Bennet, who proves to be his match in both wit and pride. Their sparkling repartee is a splendid performance of civilized sparring infused with unacknowledged romantic tension.

Pride and Prejudice delightfully captures the affectations and rivalries of class-conscious English families in an age when status and security for women hung entirely on matrimonial ambitions. Austen's characters dance a delicate quadrille of flirtation and intrigue, making this book the most superb comedy of manners of Regency England. It is also the source of some of the most memorable characters ever written, from the fatuous Mr. Collins, whose proposal to Elizabeth is one of the finest comic passages in English literature, to the beloved heroine Elizabeth, whom the author herself deemed "as delightful a creature as ever appeared in print."

Jane Austen, the daughter of a clergyman, was born in Hampshire in 1775, and later lived in Bath and the village of Chawton. As a child and teenager, she wrote brilliantly witty stories for her family's amusement, as well as a novella, Lady Susan. Her first published novel was Sense and Sensibility, which appeared in 1811 and was soon followed by Pride and Prejudice, Mansfield Park and Emma. Austen died in 1817, and Persuasion and Northanger Abbey were published posthumously in 1818.

Carolyn Seymour is a voice artist and audiobook narrator. She was born in England and grew up on a farm on the Isle of Wight. Her rather eccentric Russian Irish parents instilled in her a love of reading and a passion for the countryside. She has lived in Los Angeles for the last thirty years, where she putters about in her garden, grows vegetables, entertains her children and friends, and hikes with her three glorious but ancient dogs. 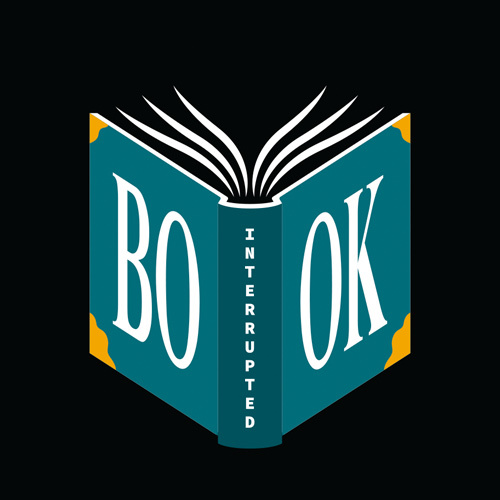 On Dealing with Family
Bookseller Created

“There is a truth of painting in her writings which always delights me.”

“The greatest novel ever written.”

“Major and minor characters are superbly drawn, the plot is beautifully symmetrical, and the dazzling perfection of style shows Austen at her best.”

“There’s no one to touch Jane [Austen] when you’re in a tight place.”

“The wit of Jane Austen has for partner the perfection of her taste.”