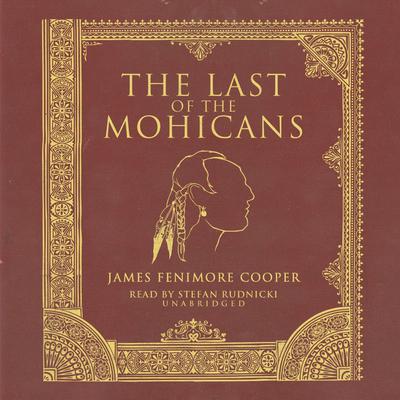 The Last of the Mohicans

In 1757, the English and French are engaged in a savage, bloody war for control of the North American continent. Making tenuous, shifting alliances with various Indian tribes, the two European powers struggle to gain the upper hand on unfamiliar, forested battlegrounds.

Caught in the middle is Hawkeye, a white scout who was raised among the Indians. Not fully belonging to either world, he has retreated from society to live in the untamed woods of upstate New York. By his side are Chingachgook and the young Uncas, last of the vanishing race of Mohicans. Together, the three embody a code of moral courage, self-sufficiency, and loyalty, and share a deep trust and friendship.

Cora and Alice Munro, the daughters of an English commander, are on their way to join their father. Escorting them through the alien wilderness are Alice's fianc├®, Major Duncan Heyward, and the treacherous Huron warrior Magua, whose attraction to Cora and hatred for whites make him a vengeful, insidious enemy.

When Magua betrays his party to the Iroquois, it is up to Hawkeye and his band to rescue the beautiful sisters and escort them through hostile Indian country. Through a series of heroic fights, escapes, and adventures, bonds are deepened, lives are lost, and the danger heightens, building toward an epic showdown.

Written in 1826, The Last of the Mohicans was one of the first great novels of American literature and one that has consistently captured the imagination of generations of readers. It established a mythic image of the American frontier as a setting for thrilling adventures and introduced such archetypes as the "noble savage", embodied by Chingachgook, and the rugged and honorable frontier hero, embodied by Hawkeye.

The Last of the Mohicans
James Fenimore Cooper

The Last of the Mohicans

In 1757, the English and French are engaged in a savage, bloody war for control of the North American continent. Making tenuous, shifting alliances with various Indian tribes, the two European powers struggle to gain the upper hand on unfamiliar, forested battlegrounds.

Caught in the middle is Hawkeye, a white scout who was raised among the... Read more » 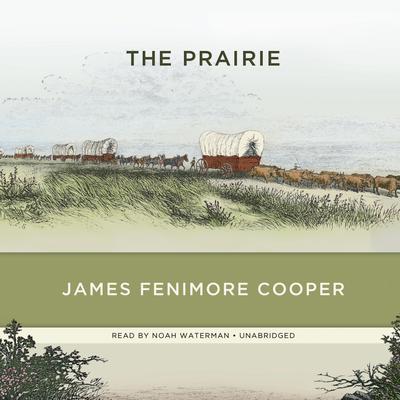 The Prairie marks the final chapter in James Fenimore Cooper’s great saga of American frontiersman Natty Bumppo. Though nearly ninety in 1804, Bumppo, now on the Great Plains, is still a competent frontiersman and trapper. Once more he is drawn into conflict with society in the form of an emigrant party led by the surly Ishmael Bush and his... Read more » 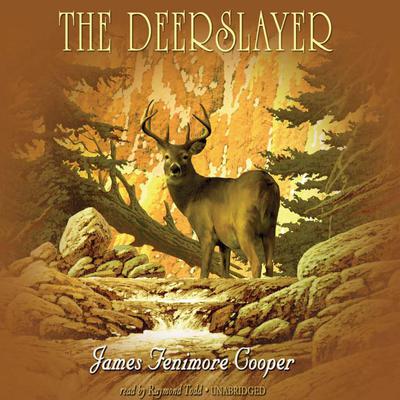 Set during the French and Indian Wars, The Deerslayer vividly captures the violence and rugged beauty of the American frontier. In the wilds of New York, where tensions rage between tribal Indians and white pioneers, a white hunter known as Deerslayer is initiated into the moral codes of wilderness society. When he and his loyal Mohican friend... Read more »

Notice to our customers about The Last of the Mohicans