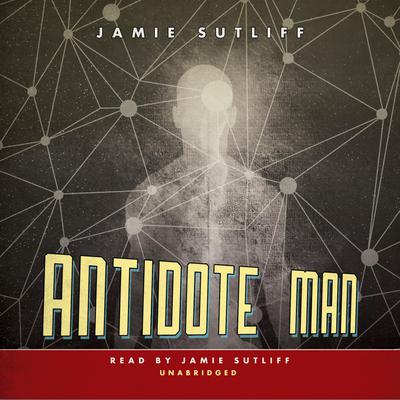 An old man dying of cancerhas just become the perfect test subject for an alien race seeking toexterminate mankind. Their goal: create a mutant viral strain impervious tocures. As part of their experiments, the aliens have perfected braintransplants, allowing them to place the old man’s brain in a new body, infectit with every possible virus, and test various antidotes. By the end, the man’sblood carries the antidote to every virus and cancer known to humans.

Sent backto Earth in a shuttle, the old man sets about collecting virus samples fromAfrica. Meanwhile, another human scientist onboard the alien ship releases an airborne virus that killseveryone—alien and human—on the ship. Left on Earth, the old man faces a worldof corrupt politicians, drug companies, and rogue federal agents—and they allwant samples of his blood.

Jamie Sutliff has turned a number of his storiesinto award-winning screenplays, including TheDevil Wind, which won a Laurel Leaf for best screenplay at Hollywood’sIndependent Film Festival; Yah-Ko,which won the Silver Award at the International Independent Film Awards; and Antidote Man, a semifinalist at theHollywood Circus Road Film Festival.

Notice to our customers about Antidote Man