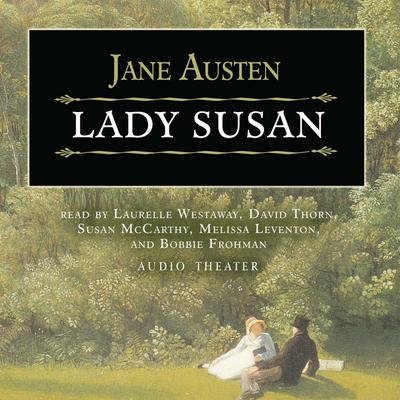 Jane Austen’s earliest known serious work, Lady Susan is a short, epistolary novel that portrays a woman bent on the exercise of her own powerful mind and personality to the point of social self-destruction.

Lady Susan, a clever and ruthless widow, determines that her daughter is going to marry a man whom both detest. She sets her own sights on her sister-in-law’s brother, all the while keeping an old affair simmering on the back burner.

But people refuse to play the roles assigned them. In the end, her daughter gets the sister-in-law’s brother, the old affair runs out of steam, and all that is left for Lady Susan is the man intended for her daughter, whom neither can abide.

Told through a series of letters between the characters, the work concludes abruptly with the comment: “this correspondence…could not, to the great detriment of the Post Office revenue, be continued any longer.”

Notice to our customers about Lady Susan