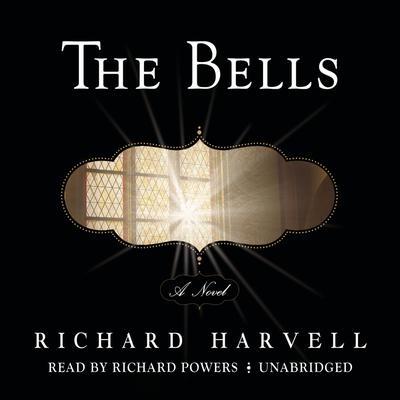 Dazzling, enchanting, and epic, The Bells is the confession of a thief, kidnapper, and unlikely lover—a boy with the voice of an angel whose exquisite sense of hearing becomes both his life’s tragic curse and its greatest blessing.

Moses Froben was born in a belfry high in the Swiss Alps, the bastard son of a deaf-mute woman, banished to the church tower to ring the Loudest and Most Beautiful Bells in the land each day. His life is simple but content, until the day his father recognizes Moses’ singular sense of hearing and its power to expose his sins. Cast into the world with only his ears to protect and guide him, Moses finds refuge in the choir of the historic Abbey of St. Gall and becomes its star singer, only to endure the horrifying act of castration, meant to preserve his angelic voice and turn him into a musico.

In a letter to his son, Moses recounts his humble birth in 18th-century Switzerland and his life as a novice monk, and he tells of the two noble friends—and a forbidden lover—whom he cherished during the chaotic years he spent in Mozart’s Vienna as apprentice to the great Gaetano Guadagni. But in this letter he also reveals the astonishing secrets of his past and answers the question that has shadowed his fame: How did Moses Froben, world-renowned musico, come to raise a son he could never have sired?

Recounting his birth in the 1700s in a belfry high in the Alps, to his appearance on Europe’s greatest stages, this epic novel is the story of the greatest ears on earth—from a deaf mother’s cries, to the beating of a forbidden lover’s heart, to the arias of Vienna’s greatest opera house, and the deadly booming of the world’s loudest, most glorious bells.

Notice to our customers about The Bells