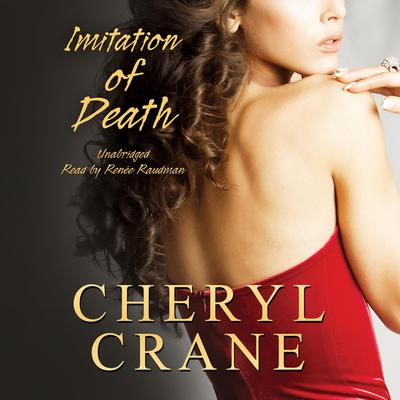 Nikki Harper is a superstar among Hollywood realtors. Among privateinvestigators however, she’s strictly amateur, and her first case was aWaterworld-sized disaster. But when a body turns up in a dumpster behindVictoria Bordeaux’s mansion, Nikki feels duty-bound to get involved. Before hisdemise, Eddie Bernard was the über-privileged son of one of the biggest televisionproducers of all time—and a spoiled, violent, party-boy loser. The list ofpeople glad to see him gone could stretch from one end of Bel Air to the other.In fact, about the only person Nikki’s sure is innocent is the prime suspect:Jorge Delgado, her childhood friend and the son of Victoria’s housekeeper. Withthe DA and the media throwing the words “death penalty” around, Nikki has tohelp. Victoria, of course, can’t wait to delve into another Tinseltown scandal,and soon Nikki is submerged in a secret world of celebrity drug dealing,dangerous cults, conniving stars, illegal aliens, and, of all things, the FoodNetwork. With the aid of a voyeuristic neighbor and some good old-fashioned bribery,Nikki starts to close in on the truth. But can she keep Jorge from facing thefinal curtain—while keeping herself out of a killer’s spotlight? 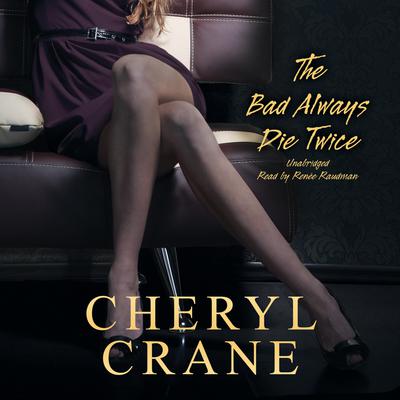 Set in Hollywood, The Bad Always Die Twice is the first of a wildly entertaining series set amidst the bright lights, big egos, and Botoxed brows of Hollywood. It is partly the glitz and glamour of Jackie Collins novels and partly the LA streets of hard-boiled James Ellroy. Who better to tell this tale than Cheryl Crane, daughter of Hollywood... Read more »

Nikki Harper is a superstar among Hollywood realtors. Among privateinvestigators however, she’s strictly... Read more » 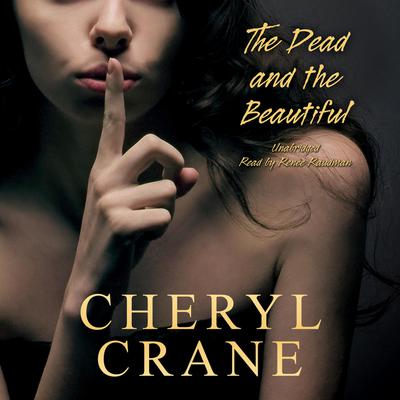 The Dead and the Beautiful
Cheryl Crane

The Dead and the Beautiful

Notice to our customers about Imitation of Death