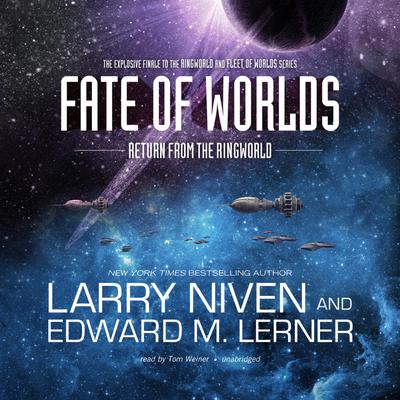 Return from the Ringworld

For decades, the spacefaring species of known space have battled over the largest artifact—and grandest prize—in the galaxy: the all-but-limitless resources and technology of the Ringworld. Now, without warning, the Ringworld has vanished, leaving behind three rival war fleets.

Something must justify the blood and treasure that have been spent. If the fallen civilization of the Ringworld can no longer be despoiled of its secrets, the puppeteers will be forced to surrender theirs—everyone knows that they are cowards. But the crises converging upon the trillion puppeteers of the Fleet of Worlds go far beyond even the onrushing armadas.

Adventurer Louis Wu and the exiled puppeteer known only as Hindmost, marooned together for more than a decade, escaped from the Ringworld before it disappeared. And throughout those years, as he studied Ringworld technology, Hindmost has plotted to reclaim his power.

One way or another, the fabled puppeteer race may have come to the end of its days. 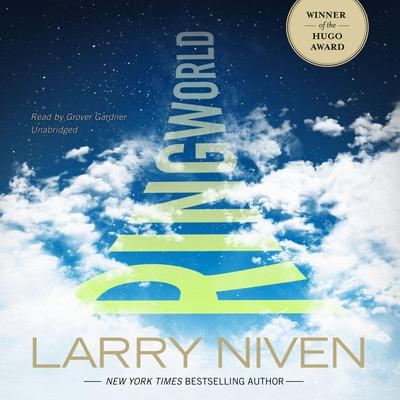 The artifact is a vast circular ribbon of matter, some 180 million miles across, with a sun at its center. Pierson’s puppeteers—strange, three-legged, two-headed aliens—discovered this “Ringworld” in a hitherto unexplored part of the galaxy. Curious about the immense structure, but frightened by the prospect of meeting the builders, they set... Read More » 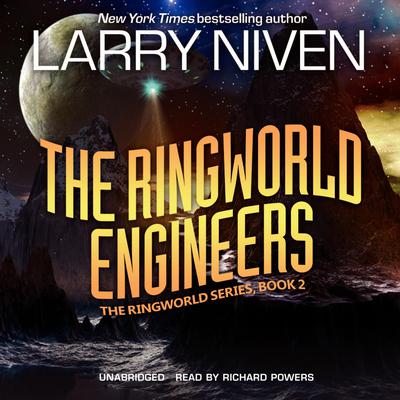 It’s been twenty years since the quixotic and worlds-weary Louis Wu discovered the Ringworld. Now he and Speaker-to-Animals are going back, captives of the Hindmost, a deposed puppeteer leader.

With Louis’ help, the Hindmost intends to regain his status by bringing back such extraordinary treasures from the Ringworld that his fellow puppeteers... Read More » 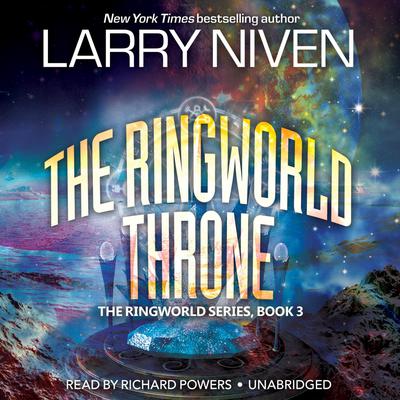 Come back to the Ringworld-the most astonishing feat of engineering ever encountered. A place of untold technological wonders, home to myriad humanoid races, and world of some of the most beloved science fiction stories ever written. The human Louis Wu; the puppeteer known as the Hindmost; Acolyte, son of the Kzin called Chmeee: legendary... Read More » 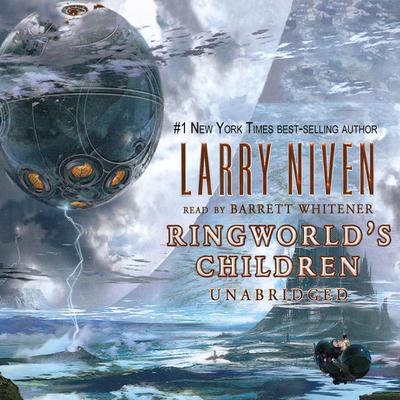 The Ringworld is a landmark engineering achievement, a flat band three million times the surface of the Earth, encircling a distant star. Home to trillions of inhabitants, not all of whom are human, and host to amazing technological wonders, the Ringworld is unique in all of the universe.

For decades, the spacefaring species of known space have battled over the largest artifact—and grandest prize—in the galaxy: the all-but-limitless resources and technology of the Ringworld. Now, without warning, the Ringworld has vanished, leaving behind three rival war... Read More »

Notice to our customers about Fate of Worlds