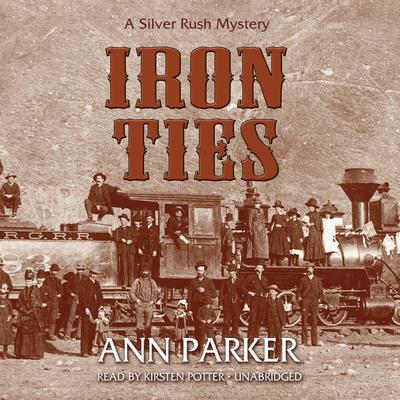 “Thegreat questions of the time are not decided by speeches and majority decisions…butby iron and blood.”—Otto von Bismarck, 1862

Summer1880. The railroad is coming west, all the way to Leadville, Colorado, and itsrich Rocky Mountain mines—and millionaires. Coming to celebrate the arrival ofthe Denver & Rio Grande Railroad is a former president, none other than UlyssesS. Grant, eighteenth president of the United States and commander of the Unionarmies during the Civil War.

Butnot everyone wants to celebrate the arrival of the railroad. Inez Stannert, likeother residents in the Colorado boomtown, regards the news with mixed feelings.Her business partnership in the Silver Queen Saloon is still shaky and thebonds of family still tenuous, with her husband missing and her son living back east. Inez doesn’t want to see lawlessness escalate and lead, onceagain, to murder.

Inezisn’t the only one with iron ties to the past. Some folks have wicked memoriesof the Civil War, and others a stake in the competing railroad lines. Caughtin the crossfire is Inez’s friend, photographer Susan Carothers. An explosionthat nearly killed Susan has killed another—or could it have been murder? It’s up to Inez to investigate. 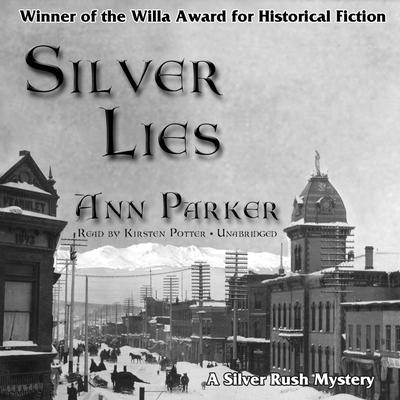 The crooked, the greedy, and those with a checkered past—they all came to Leadville with the same purpose: Get in, get rich, get out.

As 1879 draws to a close, silver fever burns hot in the Rocky Mountain boomtown of Leadville, Colorado. Unfortunately for Joe Rose, an assayer of precious metals, death stakes its own claim. Joe’s body is found... Read more »

“Thegreat questions of the time are not decided by speeches and majority decisions…butby iron and blood.”—Otto von Bismarck, 1862

Summer1880. The railroad is coming west, all the way to Leadville, Colorado, and itsrich Rocky Mountain mines—and millionaires. Coming to celebrate the arrival ofthe Denver & Rio Grande Railroad is a former... Read more » 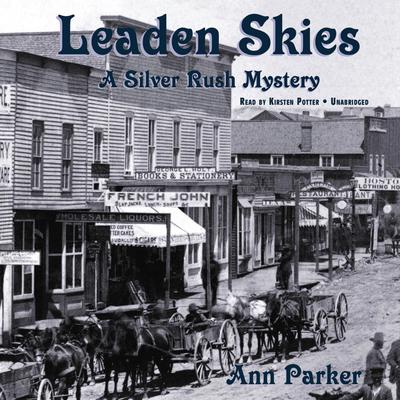 In the summer of 1880, the mining boom town of Leadville, Colorado, is being toured by Ulysses S. Grant, former president and Civil War general, probably with a view to invest in the town’s silver mines. But others in his retinue and in the town are tempted by other visions.

As part owner of the Silver Queen Saloon, Inez Stannert has observed the... Read more » 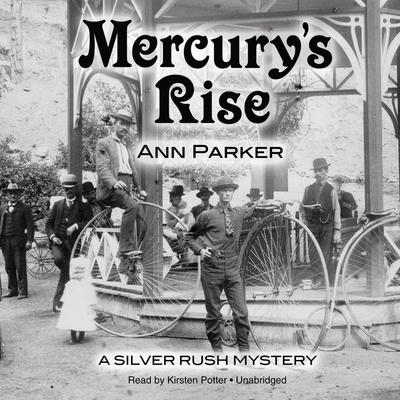 In the summer of 1880, many people are traveling to the booming health resort of Manitou Springs, Colorado, at the foot of Pike’s Peak, to “chase the cure” for tuberculosis. But Inez Stannert, part owner of the Silver Queen Saloon in Leadville, travels for a different reason to this town renowned for its mineral springs and scenery. After a long... Read more » 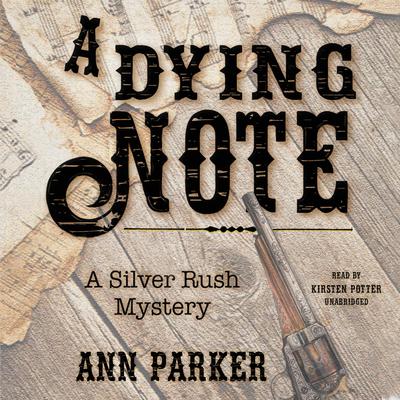 It's autumn of 1881, and Inez Stannert, still the coowner of Leadville, Colorado's Silver Queen saloon, is settled in San Francisco with her young ward, Antonia Gizzi. Inez has turned her business talents to managing a music store, hoping to eventually become an equal partner in the enterprise with the store's owner, a celebrated local... Read more »

Notice to our customers about Iron Ties