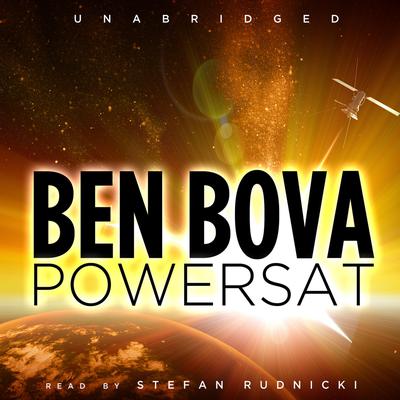 America needs energy, and Dan Randolph is determined to give it to them. He dreams of an array of geosynchronous powersats, satellites that gather solar energy and beam it to generators on Earth, freeing America from its addiction to fossil fuels and breaking the power of the oil cartels forever. But the wreck of the spaceplane has left his company, Astro Manufacturing, on the edge of bankruptcy.

Worse, Dan discovers that the plane worked perfectly right up until the moment that saboteurs knocked it out of the sky. And whoever brought it down is willing—and able—to kill again to keep Astro grounded.

Now Dan has to thread a dangerous maze. The visible threats are bad enough: Rival firms want to buy him out and take control of his dreams. His former lover wants to co-opt his unlimited-energy idea as a campaign plank for the candidate she’s grooming for the presidency. NASA and the FAA want to shut down his maverick firm. And his creditors are breathing down his neck.

Making matters even more dangerous, an international organization of terrorists sees the powersat as a threat to their own oil-based power. And they’ve figured out how to use it as a weapon in their war against the West.

A sweeping mix of space, murder, romance, politics, secrets, and betrayal, Powersat will take you to the edge of space and the dawning of a new world.

America needs energy, and Dan Randolph is determined to give it to them. He dreams of an... Read more » 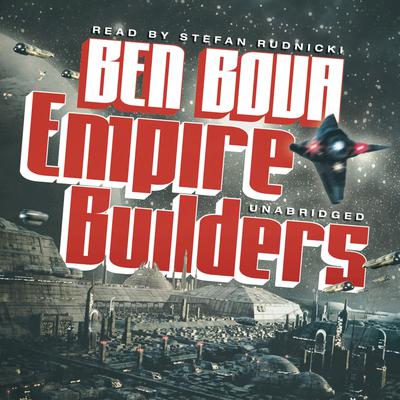 Dan Randolph never plays by the rules. A hell-raising maverick with no patience for fools, he is admired by his friends, feared by his enemies, and desired by the world’s loveliest women. Acting as a twenty-first privateer, Randolph broke the political strangle-hold on space exploration and opened the solar system to all mankind—becoming one of... Read more » 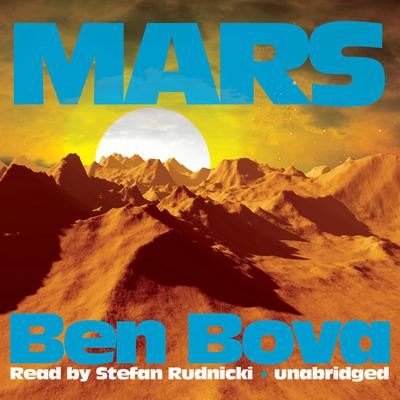 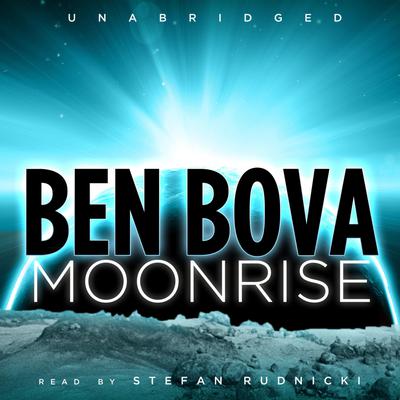 There is a future of astonishing possibilities waiting on a lifeless world of surprising contrasts, where sub-frigid darkness abuts the blood-boiling light—a future threatened by greed and jealousy, insanity and murder.

A twenty-first-century US aerospace company has developed the first permanent human settlement on the moon. The settlement is... Read more » 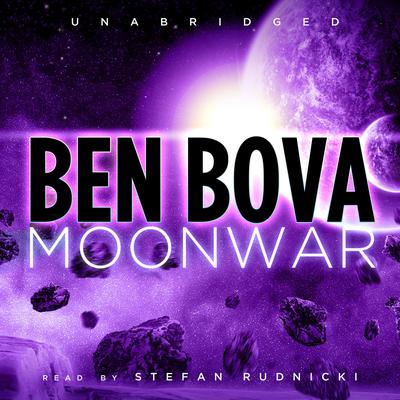 Ben Bova’s extraordinary Moonbase Saga continues with a breathtaking near-future adventure rich in character and incident. Seven years after the indomitable Doug Stavenger has realized his cherished dream of establishing a colony on the inhospitable lunar surface, Moonbase is a thriving community, a marvel of scientific achievement created and... Read more » 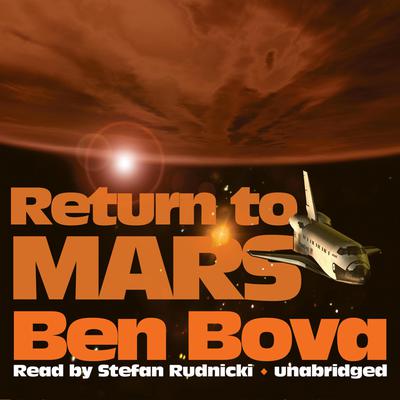 What Jamie Waterman discovered on Mars was astonishing. What he survived was remarkable—but it was only the beginning.

Six years after the first manned Martian expedition, a second has been announced, this one motivated purely by its profitable potential. Half-Navajo geologist Jamie Waterman, a veteran of the first mission, feels his conflicted... Read more » 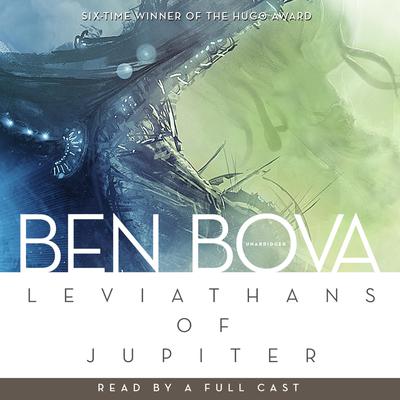 What secrets lurk in the depths of Jupiter’s oceans?

In Ben Bova’s novel Jupiter, physicist Grant Archer led an expedition into Jupiter’s planet-wide ocean, attempting to study the unusual and massive creatures that call the planet their home. Unprepared for the hostile environment and crushing pressures, Grant’s team faced certain death as their... Read more » 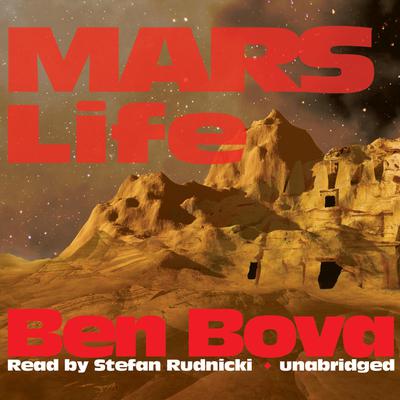 Jamie Waterman has made an important discovery on Mars. A cliff dwelling reveals the fact that an intelligent race lived on the red planet sixty-five million years ago, only to be driven into extinction by the crash of a giant meteor. But now the exploration of Mars is itself under threat of extinction, as the ultraconservative New Morality... Read more » 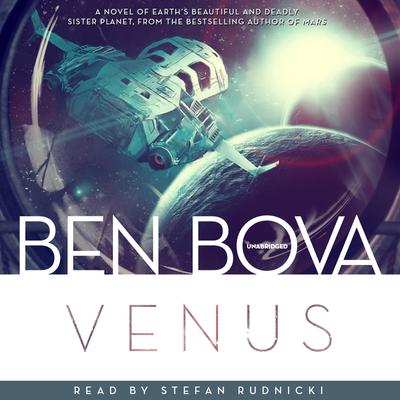 The surface of Venus is the most hellish place in the solar system, its ground hot enough to melt aluminum, its air pressure high enough to crush spacecraft landers like tin cans, its atmosphere a choking mix of poisonous gases. This is where the frail young Van Humphries must go—or die trying.

Years before, Van’s older brother perished in the... Read more » 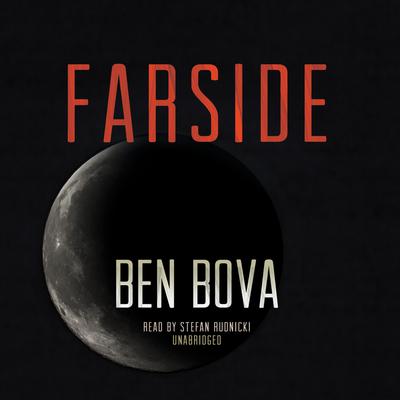 Farside, the side of the moon that never faces Earth, isthe ideal location for an astronomical observatory. It is also the setting fora tangled web of politics, personal ambition, love, jealousy, and murder.

Telescopes on Earth have detected an Earth-sized planetcircling a star some thirty light-years away. The race is on to obtainphotographs and... Read more » 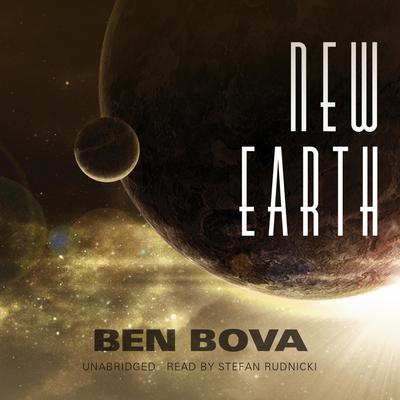 We’ve found another Earthlike planet, but what secrets doesit hold?

The entire world is thrilled by the discovery of a new,Earthlike planet. Advance imaging shows that the planet has oceans of water anda breathable, oxygen-rich atmosphere. Eager to learn more, an explorationteam is soon dispatched to explore the planet, now nicknamed New... Read more » 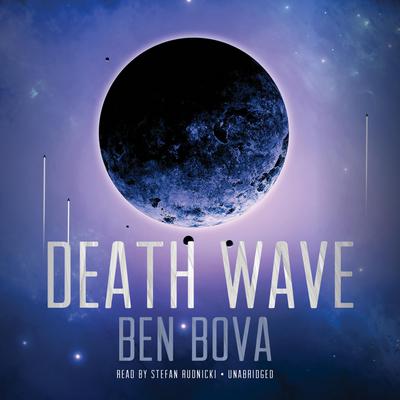 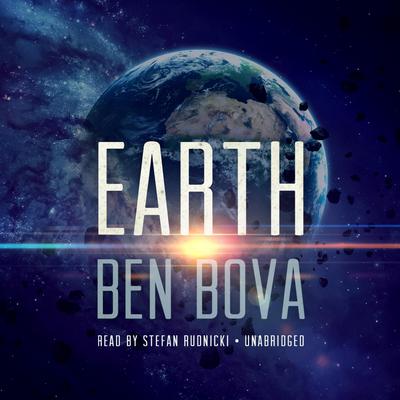 A wave of lethal gamma radiation is expanding from the core of the Milky Way galaxy at the speed of light, killing everything in its path. The countdown to when the death wave will reach Earth and the rest of the solar system... Read more »

Notice to our customers about Powersat