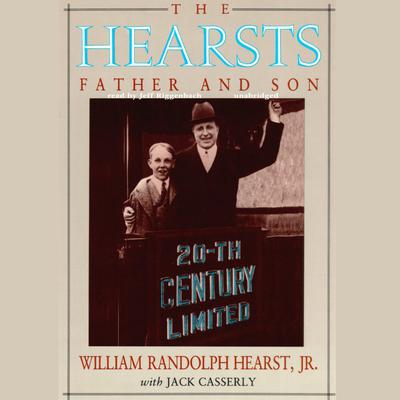 The founder of the largest US media empire, William Randolph Hearst, Sr. changed the face of American journalism forever. Hearst, Jr., with coauthor Casserly, tells the family's story, from the gold-diggings of California to the present Hearst media empire. In a detailed, straight-forward, and earnest manner, the authors examine Hearst Sr.'s notorious brand of journalism, his contentious politics, his devotion to art, his obsession with San Simeon, and his complex love life. They also profile reporters and columnists who became stars of the Hearst newspapers.

Notice to our customers about The Hearsts