George Orwell depicts a gray, totalitarian world dominated by Big Brother and its vast network of agents, including the Thought Police, a world in which news is manufactured according to the authorities’ will and people live tepid lives by rote.

Winston Smith, the hero with no heroic qualities, longs only for truth and decency. But living in a social system in which privacy does not exist and where those with unorthodox ideas are brainwashed or put to death, he knows there is no hope for him. He knows even as he continues to pursue his forbidden love affair that eventually he will come to destruction.

The year 1984 has come and gone, yet George Orwell’s nightmare vision in 1949 of the world we were becoming is still the great modern classic of negative Utopia. It is a prophetic and haunting tale that exposes the worst crimes imaginable: the destruction of freedom and truth.

George Orwell (1903–1950), the pen name of Eric Arthur Blair, was an English novelist, essayist, and critic. He was born in India and educated at Eton. After service with the Indian Imperial Police in Burma, he returned to Europe to earn his living by writing and became notable for his simplicity of style and his journalistic or documentary approach to fiction.

British-born Simon Prebble has built a successful career that spans the Atlantic. As a stage and television actor, he has played in everything from soaps to Shakespeare, but it is as a veteran narrator of over four hundred audiobooks that he has made his mark since coming to the United States in 1990. As one of AudioFile magazine's Golden Voices, Simon has received over twenty Earphones Awards and five Publishers Weekly Listen-Up Awards, and he has been a finalist fourteen times for an Audie Award, the audiobook industry's version of the Oscar. In 2006, Publishers Weekly named him Narrator of the Year, and he was named Booklist's 2010 Voice of Choice.

Our Surveillance Society: What Orwell And Kafka Might Say

“[A] chilling portrayal of the dangers of a post-truth surveillance state.”

“The most important speculative novel of the twentieth century.”

“1984 is a rare work that grows more haunting as its futuristic purgatory becomes more real…It ranks among the most terrifying novels ever written.”

“With British equanimity, Simon Prebble accentuates every shade of gray in post-Blitzed-London…Prebble is especially effective at subtly changing pace and giving weight to each character’s most telling moments.”

“A profound, terrifying, and wholly fascinating book…Orwell’s theory of power is developed brilliantly.”

“Orwell’s novel escorts us so quietly, so directly, and so dramatically from our own day to the fate which may be ours in the future, that the experience is a blood-chilling one.”

“1984 is a remarkable book; as a virtuoso literary performance it has a sustained brilliance that has rarely been matched in other works of its genre…It is as timely as the label on a poison bottle.”

“Though the year 1984 now exists in the past, Orwell’s novel remains an urgent call for the individual willing to speak truth to power.” 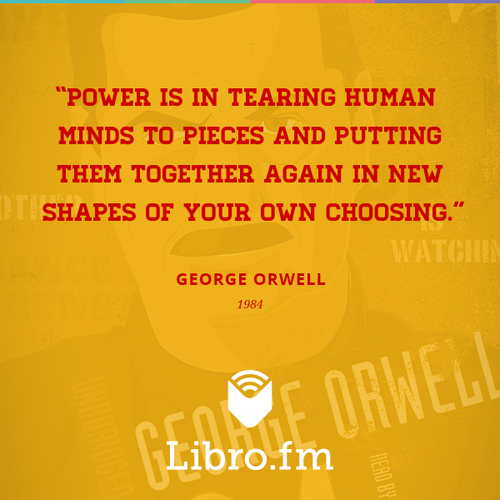 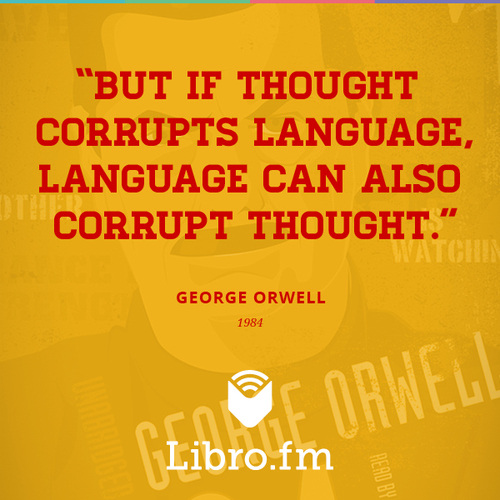 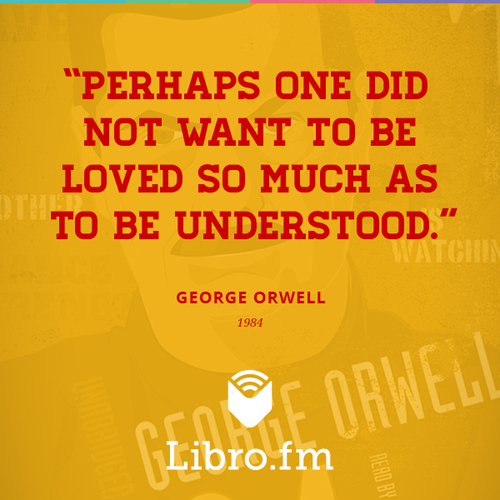