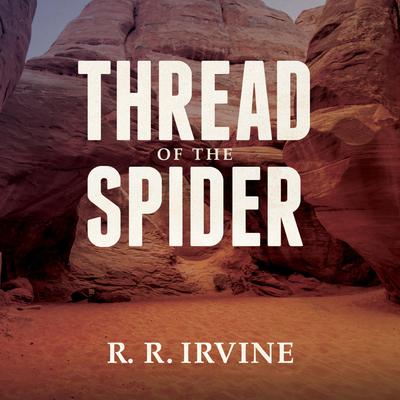 Thread of the Spider

"That car…belonged to a pair of bank robbers. Their names were Knute and Nora and they were almost as famous as Bonnie and Clyde during the Depression…They got killed in the Green River Massacre, but the car was never found."

"There's more," Nick said. "This paper is dated more than a year before the Japanese attacked Pearl…And there's a handwritten notation at the bottom: 'If need be, we must allow the Japanese to strike the first blow in order to unite the American people for the coming war,'…initialed 'FDR.'"

Nicolette Scott and her father are both archaeologists—but with differences. Professor Elliot Scott lives and breathes very early Americans, like the Anasazi. His digs are in the southwest, where the ancient peoples lived. To him, his daughter Nicky's area of concern is not to be taken seriously. Nicky goes for the culture embodied by artifacts from the twentieth century—a crashed plane from either world war is enough to send her senses tingling. So when she discovers a 1937 Packard convertible hidden in a sealed cave in the Utah desert, she is ecstatic. It's only when she begins to read through the papers hidden under a seat cushion that the thrill turns to something very like a chill. If those papers are genuine, they represent a huge find for Nick. But they also represent one of the most scandalous secrets in our country's history.

Authentic or fake, they are still important to someone, as Nick learns when invisible threats start closing in, culminating in a murderous meeting under the blazing Utah sun. This is Nicolette's most suspenseful dig, and one that will keep readers gasping and pages turning. 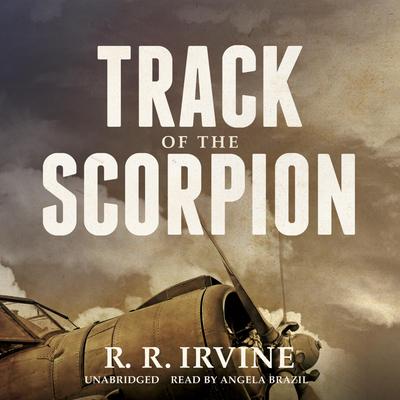 Track of the Scorpion

Nicolette Scott is an archaeologist with an unusual specialty, the recent past, and an even odder passion: uncovering lost airplanes. But ancient civilizations are where the funding is, and the New Mexico badlands are where her father is, so Nick bides her time on a dig of prehistoric Anasazi dwellings. When a prospector brings word of his... Read more » 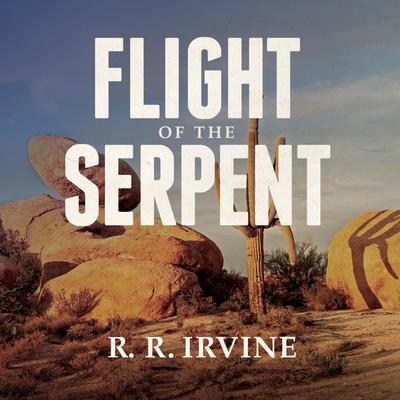 Flight of the Serpent

On a dig at the edge of the sun-seared Sonoran Desert, archaeologist Nicolette Scott witnesses a bizarre plane crash that leaves a young man dead in the cockpit of his mangled, burning Cessna. Federal investigators call it "pilot error," but the dead man's grieving grandfather, John Gault, a man who shares Nick's passion for aviation, is... Read more » 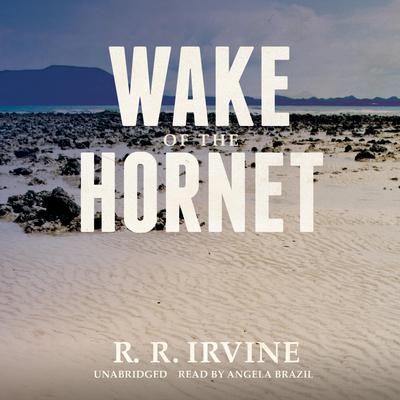 Wake of the Hornet

A mission to murder …

Fifteen miles long, bordered by pristine white beaches, Balesin is an emerald paradise in the blue waters of the South Pacific and home to a bizarre religious cult. Since World War II, the people of Balesin have worshiped airplanes and the rich cargo they carry. Hoping to obtain the spoils of the modern world, they have... Read more » 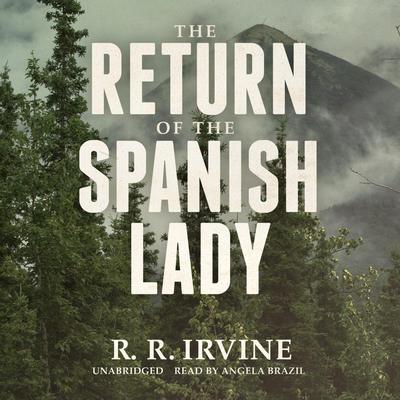 The Return of the Spanish Lady
Robert R. Irvine

The Return of the Spanish Lady

Nicolette Scott is an archaeologist whose knowledge of early airplanes has won her kudos as an expert, a reputation for ignoring authority, and a job at the Smithsonian. Shortly after she begins working there, she is thrilled to be included in the museum's latest project. E-Group, a large pharmaceutical company, is equipping an expedition to a... Read more »

Thread of the Spider

"That car…belonged to a pair of bank robbers. Their names were Knute and Nora and they were almost as famous as Bonnie and Clyde during the Depression…They got killed in the Green River Massacre, but the car was never found."

"There's more," Nick said. "This paper is dated more than a year before the Japanese attacked Pearl…And there's a... Read more »

Notice to our customers about Thread of the Spider