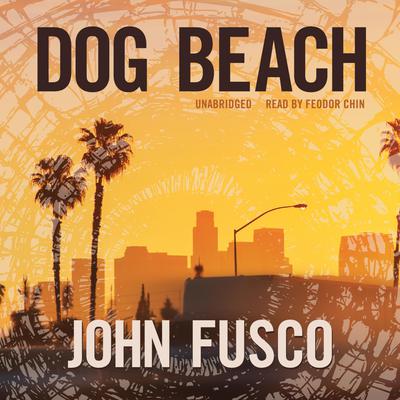 Leaving behind a successful career as a stunt double in HongKong to escape entanglements with the Chinese Mafia, Louie Mo now makes hisliving in Los Angeles as a hired knee-breaker, putting fear into the hearts ofpeople reneging on payments to investors.

Troy, an aspiring director with NYU credentials andencyclopedic movie knowledge, is beginning to realize that he’s made a dealwith the devil by agreeing to direct a film for producer Avi Ghazaryan. WhenAvi’s sketchy investors hire Louie to scare Troy into finishing their movie,Troy’s reverence for film and keen eye save him from a beating when herecognizes Louie Mo as the stuntman extraordinaire he once was and begs Louieto take the lead role in the movie based on Troy’s own pet screenplay.

For Louie Mo, this chance at redemption might be his last.As his past catches up with him and his body becomes ever more broken down, heteams up with Troy in a race against the clock—and the bad guys—to pull off animpossible film of epic proportions.

Notice to our customers about Dog Beach