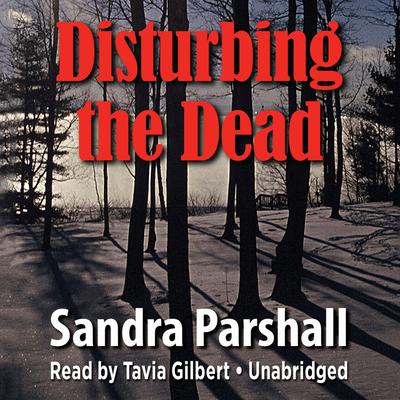 Tom Bridger, who is half Melungeon, thought he had escapedhis mountain community’s lingering prejudice against the mixed-race group whenhe left to work for the Richmond, Virginia, Police Department. Tom was movingup the detective ranks when a family tragedy brought him back home and movedhim into his father’s job as a county sheriff’s deputy.

Now the bones of a Melungeon woman who disappeared ten years ago have surfacedon a remote mountaintop, and all evidence points to murder. Violence escalatesas the victim’s poor family and the wealthy white family she married intoscramble to protect their secrets from Tom’s probing. But as he looks into hisfather’s investigation of the case, he finds his father was not the man heidolized.

The woman Tom is falling in love with, veterinarian RachelGoddard, is struggling to start over in a place that holds no memories for her.Rachel puts herself in danger when she befriends Holly, niece of the dead Melungeon woman. As a child, the girl witnessed something that could implicate heraunt’s killer, but she is too terrified to tell anyone what she knows. WhileRachel is determined to keep Holly safe and help her piece together pastevents, the guilty are equally determined to silence the girl—and Rachel too,if necessary.

Will this murder be Tom’s and Rachel’s undoing, or will itfree them to look into the future? 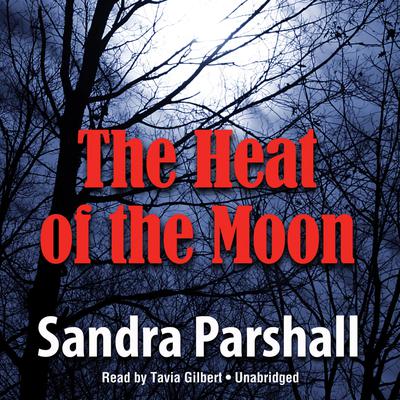 The Heat of the Moon
Sandra Parshall & Poisoned Pen Press

The Heat of the Moon

Young veterinarian Rachel Goddard’s world begins to crumble when a client rushes into the animal hospital with a dog struck by a car during a thunderstorm. The woman’s terrified child, drenched with rain, loses sight of her mother in the flurry of activity and screams, “Mommy! I want Mommy!” Instantly Rachel is hurled back in time to a day in... Read more »

Tom Bridger, who is half Melungeon, thought he had escapedhis mountain community’s lingering prejudice against the mixed-race group whenhe left to work for the Richmond, Virginia, Police Department. Tom was movingup the detective ranks when a family tragedy brought him back home and movedhim into his father’s job as a county sheriff’s deputy.... Read more » 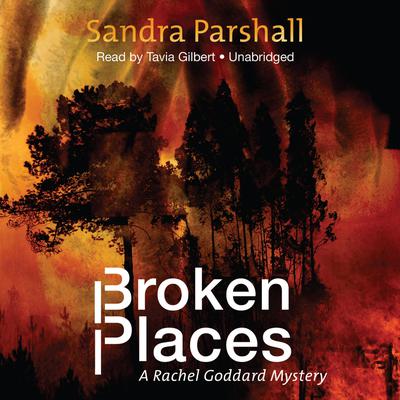 Summer is deadly in the mountain community of Mason County, Virginia.

Deputy Sheriff Tom Bridger and his girlfriend, veterinarian Rachel Goddard, are caught in a maelstrom of lies that stretch far into the past and suspicions that threaten the future when two Mason County residents are killed. Cam and Meredith Taylor are murdered within hours of... Read more » 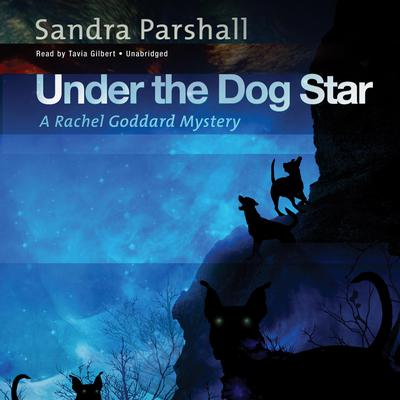 Under the Dog Star

Something terrifying is happening to the dogs in the mountain community of Mason County, Virginia. Pets are vanishing mysteriously and “missing dog” posters cover the waiting room walls at Dr. Rachel Goddard’s veterinary clinic. A pack of feral canines roams at night, attacking livestock in a desperate search for food. Now a prominent physician,... Read more » 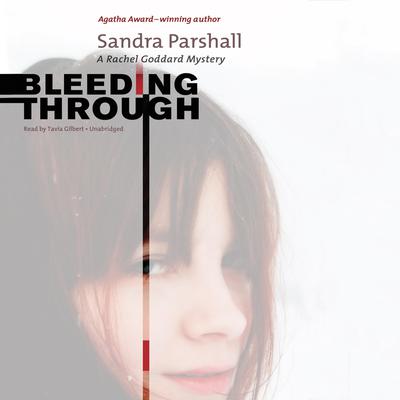 When veterinarian Rachel Goddard and Deputy Sheriff Tom Bridger take teenagers on an outing to clean up roadside trash in rural Mason County, Virginia, they make a grisly discovery: the plastic-wrapped body of a young woman. One teen peers at the face through the plastic and screams. The dead girl is her sister, Shelley, a law student who has... Read more » 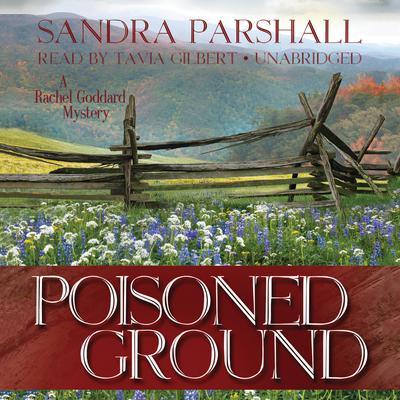 There’s a poisonoussecret behind these bucolic scenes …

When a powerful development company sets its sights on MasonCounty, Virginia, as the location for a sprawling resort for the rich, thelocals begin taking sides. Many residents see the resort as economic salvationfor the small Blue Ridge Mountains community, while others fear the county... Read more »

Notice to our customers about Disturbing the Dead