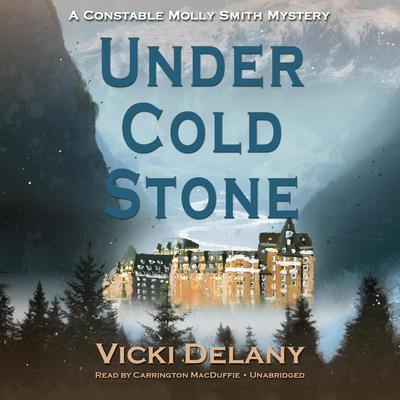 They’re an unlikely couple: Lucky Smith, passionateenvironmentalist and old-time hippie, and Paul Keller, chief constable of Trafalgar,British Columbia. Their weekend getaway to a Scottish-inspired castle in theRocky Mountains is a chance to explore their fledgling late-in-liferelationship and indulge themselves at the famous Banff Springs Hotel.

Trouble interferes when Lucky, strong willed and sometimestoo stubborn for her own good, stands up to two bullies in the local coffeeshop. To his horror, Paul recognizes one of the young men as his estranged son,Matt.

In the early hours of the following morning, a frantic Mattcalls his father for help. Lucky and Paul arrive to find a body on theapartment floor, but Matt has gone.

Matt Keller is an experienced wilderness adventurer. Allsigns indicate that he has escaped into the backcountry. To Sergeant EddieBlechta of the Royal Canadian Mounted Police, running is all the proof of guilt he needs. Paul Keller can do nothingbut watch the investigation from a distance, terrified that Blechta is right.

Lucky’s daughter, Constable Molly Smith of the TrafalgarCity Police, abandons her chaotic Thanksgiving kitchen to offer her momsupport. She has no intention of meddling in the police investigation, but she is as good in the wilderness as Matt, and whenhis sad, shy girlfriend asks for her help, Molly finds herself not onlyinterfering but putting herself on the wrong side of Edward Blechta. 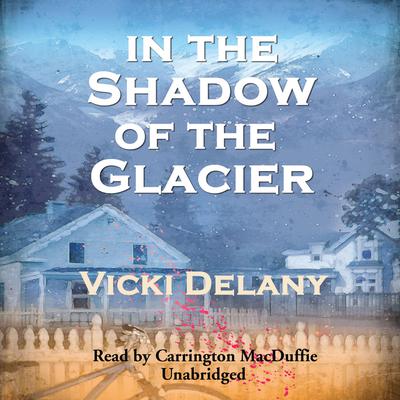 In the Shadow of the Glacier
Vicki Delany & Poisoned Pen Press

In the Shadow of the Glacier

In the Shadow of the Glacier introduces a new traditional mystery series set in a bucolic mountain town in British Columbia and featuring young constable Molly Smith.

Trouble is brewing in the small town of Trafalgar. Constable Molly Smith almost literally stumbles over a body, the victim of a murder. The deceased was a highly unpopular newcomer... Read more » 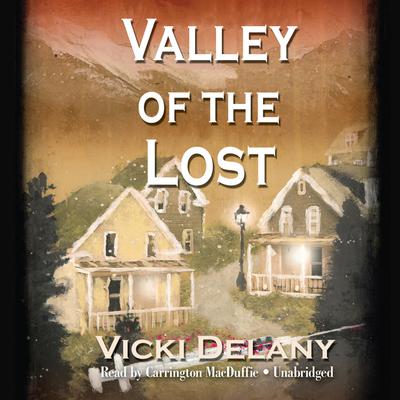 Valley of the Lost

In the bucolic mountain town of Trafalgar, British Columbia, a young woman is found dead of a heroin overdose, her baby lying at her side. While this should be an open-and-shut drug case, restraint marks on the victim suggest that the death might not have been completely accidental. As the investigation into the young woman’s death—and... Read more » 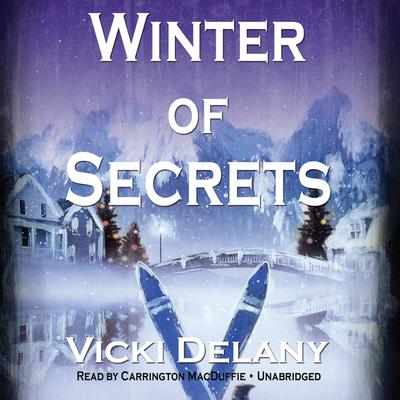 Sometimes the smallest towns have the darkest secrets.

Siblings Wendy and Jason Wyatt-Yarmouth and their friends are in British Columbia enjoying a two-week vacation when tragedy strikes the group of privileged students. 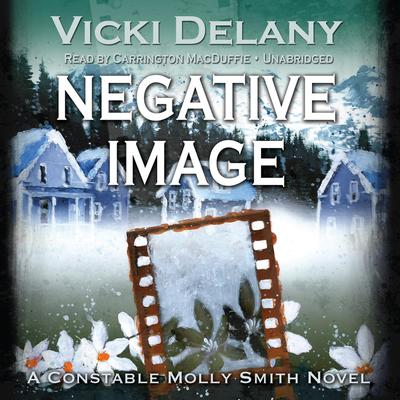 As the mountain town of Trafalgar, British Columbia, shakes off a long, hard winter, famous photographer Rudolph Steiner arrives to do a feature on mountain tourism. Steiner is accompanied by his assistant and sexy young wife, but he has another reason for the visit: to reconnect with the woman who left him twenty‑five years ago to marry another... Read more » 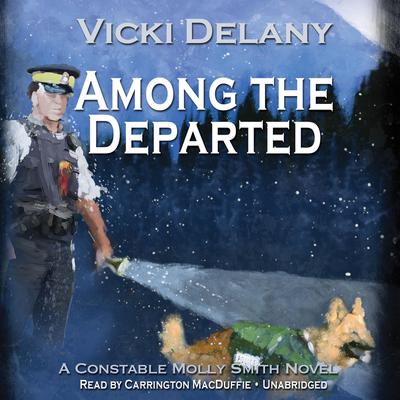 Fifteen years ago, a young girl by the name of Moonlight Smith went to the house of her best friend, Nicky Nowak, for a sleepover. Moonlight joined the family for breakfast the following morning and was then picked up by her mother. Shortly thereafter, Mr. Nowak went for a walk.

He was never seen again.

Autumn has arrived on the mountains above... Read more » 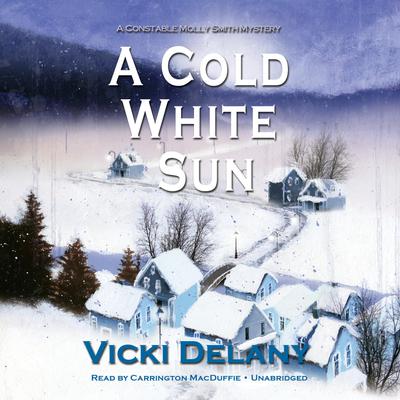 It’sthe end of March, and Trafalgar, British Columbia, is preparing for the last influxof skiers for the season. Schools are closed for a week, with teachers,parents, and students preparing to relax at home or head out on vacation.

Butfor Cathy Lindsay, the week of relaxation doesn’t work out as planned when sheis gunned down by a sniper on the... Read more »

They’re an unlikely couple: Lucky Smith, passionateenvironmentalist and old-time hippie, and Paul Keller, chief constable of Trafalgar,British Columbia. Their weekend getaway to a Scottish-inspired castle in theRocky Mountains is a chance to explore their fledgling late-in-liferelationship and indulge themselves at the famous Banff Springs... Read more » 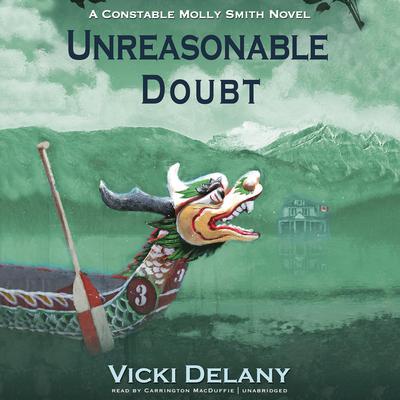 What would it be like to return to your hometown after twenty-five years in prison for a crime you have maintained you did not commit? And why would you?Walter Desmond is back in Trafalgar, British Columbia, having been officially exonerated when new evidence showed corruption at worst, incompetence at best, by the Trafalgar City Police... Read more »

Notice to our customers about Under Cold Stone