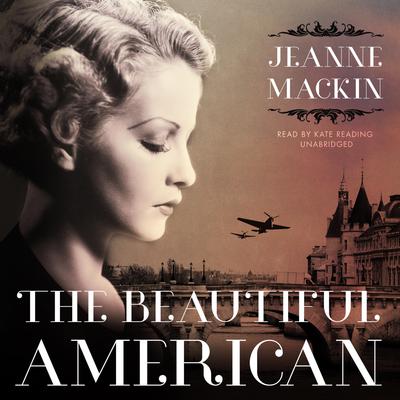 From Paris in the1920s to London after the Blitz, two women find that a secret from their pastreverberates through years of joy and sorrow.

As recovery from World War II begins, expatriate American NoraTours travels from her home in southern France to London in search of hermissing sixteen-year-old daughter. There she unexpectedly meets up with an oldacquaintance, famous model-turned-photographer Lee Miller. Neither has emergedfrom the war unscathed. Nora is racked with the fear that her efforts tosurvive under the Vichy regime may have cost her daughter’s life. Lee suffersfrom what she witnessed as a war correspondent photographing the liberation ofthe Nazi concentration camps.

Nora and Lee knew each other in the heady days of late 1920sParis, when Nora was giddy with love for her childhood sweetheart, Lee becamethe celebrated mistress of the artist Man Ray, and Lee’s magnetic beauty drewthem all into the glamorous lives of famous artists and their wealthy patrons.But Lee fails to realize that her friendship with Nora is even older, that itgoes back to their days as children in Poughkeepsie, New York, when adevastating trauma marked Lee forever. Will Nora’s reunion with Lee give them achance to forgive past betrayals and break years of silence to forge ameaningful connection as women who have shared the best and the worst that lifecan offer?

A novel of freedom and frailty, desire and daring, TheBeautiful American portrays the extraordinary relationship between twopassionate, unconventional women.

Notice to our customers about The Beautiful American