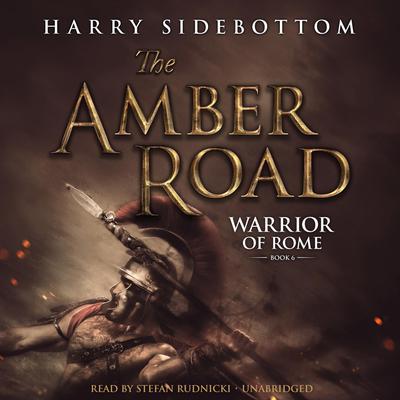 The Warrior of Rome Series: Book #6

In the sixth novel in Harry Sidebottom’s bestselling Warriorof Rome historical fiction series, Ballista returns to undertake yet anotherepic mission—while the Roman Empire reels in chaos around him.

In AD 264, the Roman Empire has been torn in two. Thewestern provinces—Gaul, Spain, and Britain—have been seized by Postumus, thepretender to the throne. To the east, on the plains of northern Italy, thearmies of the emperor Gallienus muster, and he is keen to take his rightfulplace of power. A war between two emperors is coming, and everyone must choosea side.

On a mission shrouded in secrecy and suspicion, Ballista issent by Gallienus back to his home of Hyperborea, the place of the people ofhis birth, to raise an army against Postumus. This means Ballista must journeyalong the Amber Road to the far north. Along the way Ballista meets a fearsome,masked warlord who attacks, bringing fire and sword against Ballista and hismen. And in his home of Hyperborea, not all welcome Ballista’s return. In thebattle between Postumus and Gallienus, only one can survive and be emperor.

Renowned for their skilled blending of action and historicalaccuracy, Sidebottom’s Warrior of Rome novels take the reader from the shoutsof the battlefield to the whisperings of the emperor’s inner circle. Rich indetail and punctuated by harrowing action, these books will transportyou back to the days of the Roman Empire.

The Warrior of Rome Series Series 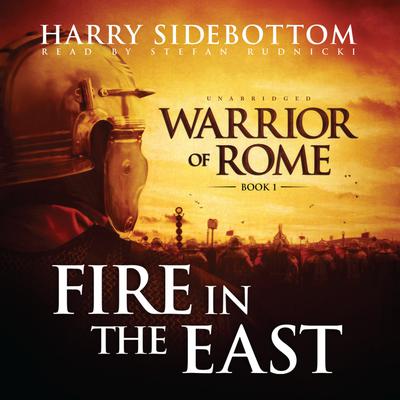 Fire in the East
Harry Sidebottom

Fire in the East

AD 255: The Roman imperium is stretched to the breaking point, its authority and might challenged throughout the territories and along every border. One man is sent to marshal the defenses of a lonely city and to shore up the crumbling walls of a once indomitable symbol of Roman power, a man whose very name means war, a man called Ballista. So... Read more » 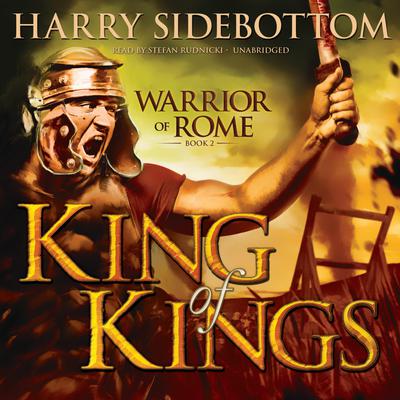 The Warrior of Rome is back.

In AD 256, the specter of treachery hangs ominously over the Roman Empire. The sparks of Christian fervor have spread through the empire like wildfire, and the imperium is alive with the machinations of dangerous and powerful men. All the while, Sassanid forces press forward relentlessly along the eastern frontier.... Read more » 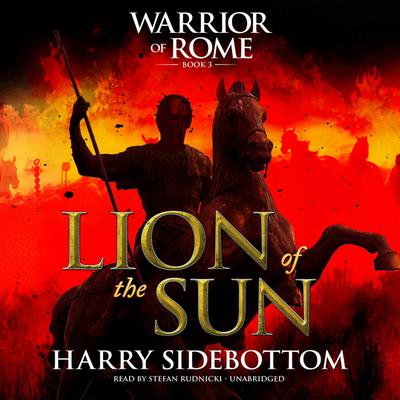 Lion of the Sun
Harry Sidebottom

Lion of the Sun

In Mesopotamia, AD 260, Ballista faces yet another enemy, the man the Syrians call the Lion of the Sun.

Betrayed by his most trusted advisor, Roman Emperor Valerian has been captured by the Sassanid barbarians. The shame of the vanquished beats down mercilessly like the desert sun as the frail old emperor prostrates himself before Shapur, king of... Read more » 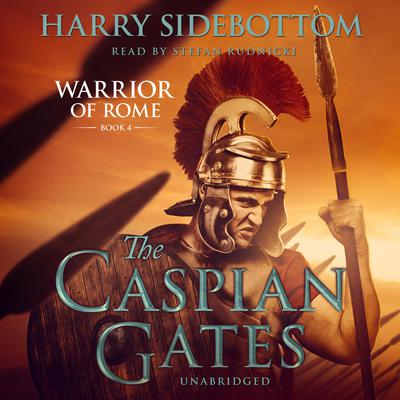 AD 262. The Roman Imperium is in turmoil afterthe struggle for the throne that brought Gallienus to power. Ephesus, themetropolis of the Eastern Empire, lies in ruins, shattered by a mightyearthquake. Its citizens live in fear as the mob overwhelms the city, bayingfor blood to avenge the gods who have punished them. Yet an even greater threatto... Read more » 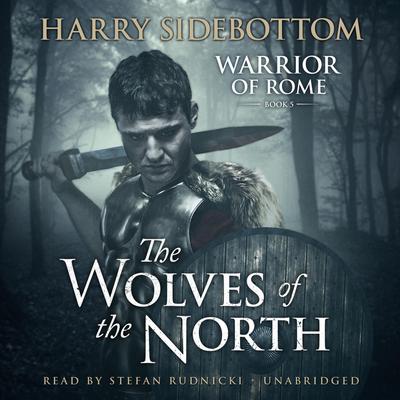 The Wolves of the North
Harry Sidebottom

The Wolves of the North

In the fifth novel in Harry Sidebottom’sacclaimed and bestselling Warrior of Rome historical fiction series, Ballistareturns to undertake yet another epic mission—while the Roman Empire reels inchaos around him.

In AD 263, the Roman Empire is close to turmoil as violentuprisings threaten to shatter the fragile balance of power. In the north,... Read more »

In the sixth novel in Harry Sidebottom’s bestselling Warriorof Rome historical fiction series, Ballista returns to undertake yet anotherepic mission—while the Roman Empire reels in chaos around him.

In AD 264, the Roman Empire has been torn in two. Thewestern provinces—Gaul, Spain, and Britain—have been seized by Postumus, thepretender to the... Read more »

Notice to our customers about The Amber Road