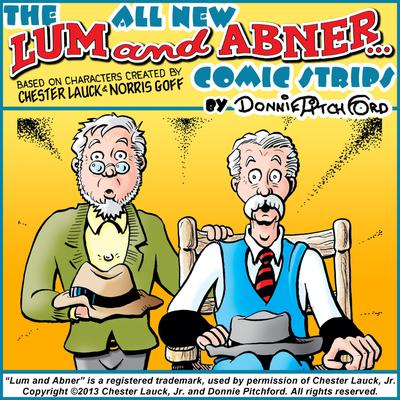 Lum and Abner, the classic American network radio comedyshow, was created by Chester Lauck and Norris Goff and aired from 1931 to 1954.