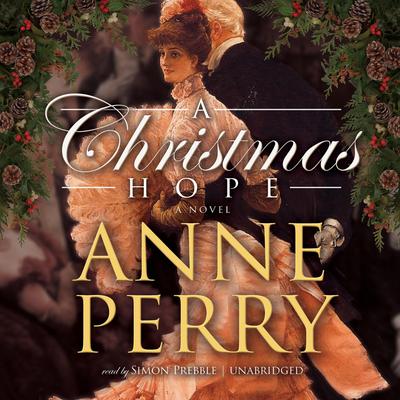 Anne Perry’s “vastly entertaining” (Newark (NJ) Star-Ledger)holiday novels are “as delicious as mince pie and plum pudding” (MilwaukeeJournal Sentinel). A Christmas Hope is just as delectable, thegripping story of an unforgettable battle between goodness and evil inVictorian London—and a lonely woman’s search for meaning in her life.

Claudine Burroughs, a volunteer in Hester Monk’s clinic forsick and injured prostitutes, no longer expects closeness with her coldlyambitious husband and dreads the holidays. Then, at a glittering Yuletide gala,she meets the attractive poet Dai Tregarron, and suddenly her spirits lift. Butan hour later, this fascinating man is enmeshed in a nightmare—accused ofkilling a young streetwalker who had been smuggled into the party.

Even though she suspects that an upper-class clique isquickly closing ranks to protect the real killer, Claudine and the clinic’sdisreputable bookkeeper, Squeaky Robinson, vow to do their utmost for Dai. Itseems, however, that hypocritical London society would rather send an innocentpoet to the gallows than expose the shocking truth about one of their own.

Nevertheless, it’s the season of miracles, andClaudine and Squeaky finally see a glimmer of hope—not only for Dai but for aninnocent young woman teetering on the brink of a lifetime of unhappiness. AnnePerry’s heartwarming new holiday novel is a celebration of courage, faith, andlove for all seasons. 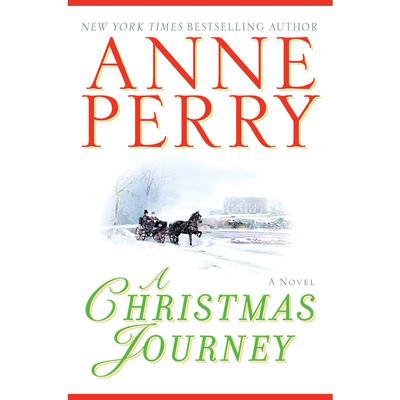 Readers of Anne Perry’s bestselling suspense novels revel in a world that is all their own, sharing the privileged existence of Britain’s wealthy and powerful elite in West End mansions and great country houses. It is also a world in which danger bides in unsuspected places and the line between good and evil can be razor thin. This new novel... Read more » 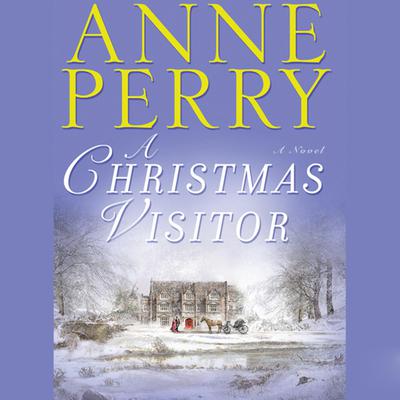 On the heels of the success of A Christmas Journey comes this festive mystery. The joyful tranquility of a snowbound estate in the Lake District of England is overturned in a moment by a shocking murder. Renowned mathematician and inventor Henry Rathbone—long known to readers of Perry’s bestselling Victorian series featuring William Monk—must... Read more » 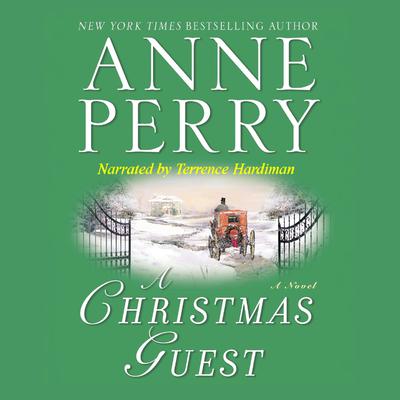 Cantankerous and vinegar-tongued Grandmama, from Anne Perry’s Charlotte and Thomas Pitt series, is the leading character in this Christmas novel, which unfolds in the chilly, windswept Romney Marshes off the English Channel. Grandmama arrives on a holiday visit to the home of Charlotte’s parents, where a fellow guest—an outcast from her own... Read more » 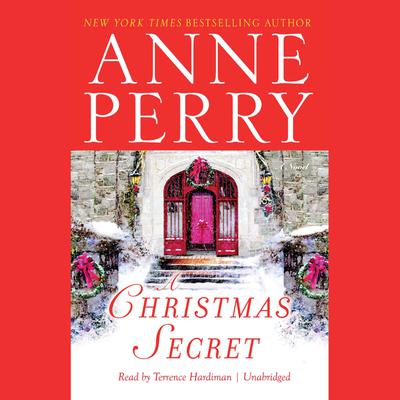 Dominic and Clarice Corde, who met and fell in love in Brunswick Gardens, journey to a quaint hamlet to replace the local vicar who is away on holiday. The holiday takes a nasty turn when the vicar is discovered not to be away at all, but brutally murdered and stashed in the cellar. So instead of fulfilling the vicar’s duties, the Cordes are... Read more » 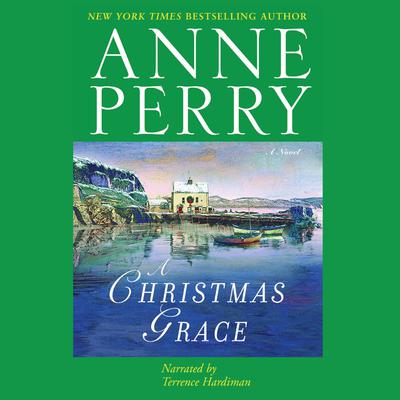 With Christmas just around the corner, Thomas Pitt’s sister-in-law, Emily Radley, is suddenly called from London to be with her dying aunt. Leaving her husband and two children behind, she makes the long journey to her aunt’s home in Connemara, an all-but-forgotten town on the coast of Western Ireland. Emily soon discovers that a tragic legacy... Read more » 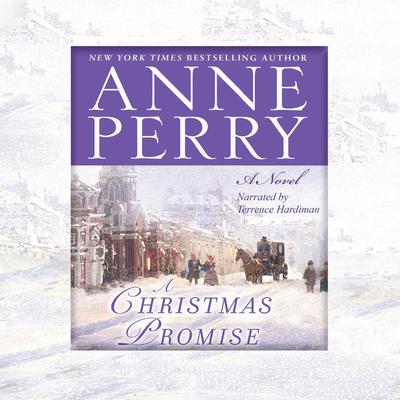 It’s a freezing winter day in London, 1895, when two young girls have a chance meeting. The pair turn out to have much in common: both are poor, both are parentless. But Minnie Maude, only eight, has even worse problems: the uncle with whom she lived has just been murdered, and if that’s not enough, the family’s donkey has run away. Her new... Read more » 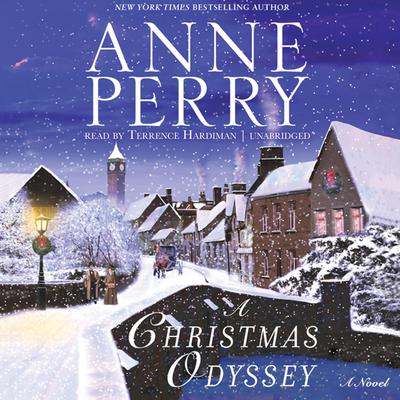 Henry Rathbone is called by an old friend whose son has gone missing just before the Christmas holiday. Now in his early twenties, Lucien has known trouble for some time and has often fallen victim to the vices of drugs, alcohol, and women. His father now fears the worst. Their old friend, Squeaky Robinson, volunteers to help as well. Henry... Read more » 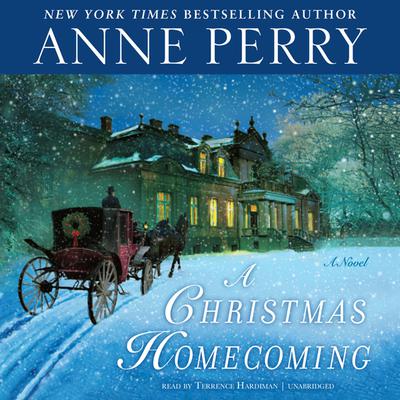 Anne Perry’s latest Christmas novella follows Charlotte Pitt’s mother, Caroline, as she travels up the Yorkshire coast with her husband, Joshua Fielding, and his troupe of actors. Their destination is Whitby, the famed landing site of Count Dracula in Bram Stoker’s tale; the brooding, windswept fishing village is home to theatrical “Angel”... Read more »

Anne Perry’s “vastly entertaining” (Newark (NJ) Star-Ledger)holiday novels are “as delicious as mince pie and plum pudding” (MilwaukeeJournal Sentinel). A Christmas Hope is just as delectable, thegripping story of an unforgettable battle between goodness and evil inVictorian London—and a lonely woman’s search for meaning in her life.

Notice to our customers about A Christmas Hope