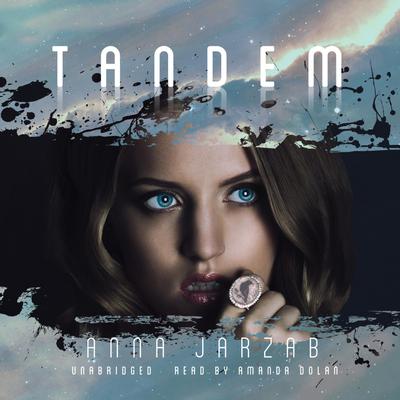 Fans of Matched, Across the Universe, and TheHunger Games will love this captivating tale of rebellion and romance thatspans parallel worlds.

Sixteen-year-old Sasha Lawson has only ever known one small,ordinary life. When she was young, she loved her grandfather’s stories ofparallel worlds, inhabited by girls who looked like her but led totallydifferent lives. Sasha never believed such worlds were real—until now, when shefinds herself thrust into one against her will.

To prevent imminent war, Sasha must slip into the lifeof an alternate version of herself, a princess who has vanished on the eve ofher arranged marriage. If Sasha succeeds in fooling everyone, she will bereturned home; if she fails, she’ll be trapped in another girl’s life forever.As time runs out, Sasha finds herself torn between two worlds, two lives, andtwo young men vying for her love—one who knows her secret, and one who believesshe’s someone she’s not.

Fans of Matched, Across the Universe, and TheHunger Games will love this captivating tale of rebellion and romance thatspans parallel worlds.

Sixteen-year-old Sasha Lawson has only ever known one small,ordinary... Read more » 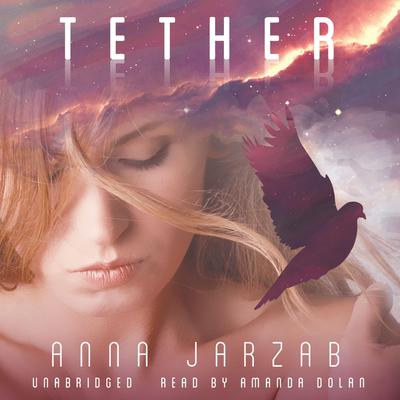 Back on Earth, Sasha expected everything to go back tonormal. But her old life no longer seems to fit, and her heart breaks daily forThomas, the boy she left behind. Troubled by mysterious, often terrifyingvisions and the echoes of a self she was just beginning to discover, Sashamakes the difficult decision to journey once more through the... Read more »

Notice to our customers about Tandem