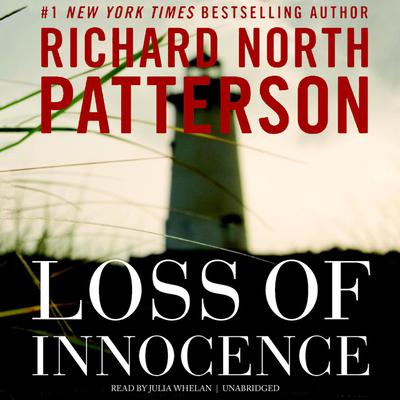 America is in a state of turbulence, engulfed in civilunrest and uncertainty. Yet for Whitney Dane—spending the summer of hertwenty-second year on Martha’s Vineyard—life could not be safer nor the futuremore certain.

Educated at Wheaton, soon to be married, and the youngestdaughter of the all-American Dane family, Whitney has everything she has everwanted and is everything her all-powerful and doting father, Charles Dane,wants her to be.

But the Vineyard’s still waters are disturbed by theappearance of Benjamin Blaine. An underprivileged yet fiercely ambitious andcharismatic figure, he is a force of nature neither Whitney nor her familycould have prepared for.

Notice to our customers about Loss of Innocence