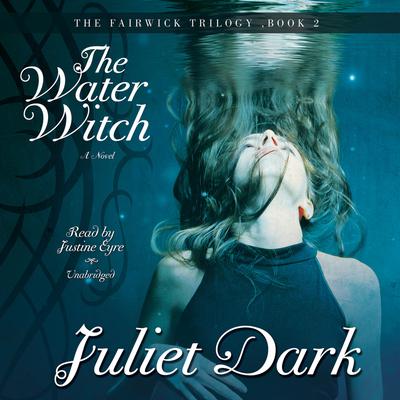 After casting out a dark spirit, Callie McFay, aprofessor of Gothic literature, has at last restored a semblance of calm to herrambling Victorian house. But in the nearby thicket of the honeysuckle forest,and in the currents of the rushing Undine stream, more trouble is stirring.

Theenchanted town of Fairwick’s dazzling mix of mythical creatures has come undersiege from the Grove: a sinister group of witches determined to banish the feyback to their ancestral land. With factions turning on one another, all arecruelly forced to take sides. Callie’s grandmother, a prominent Grove member,demands her granddaughter’s compliance, but half-witch/half-fey Callie canhardly betray her friends and colleagues at the college. To stave off disaster,Callie enlists Duncan Laird, a seductive academic who cultivates hervast magical potential, but to what end? Deeply conflicted, Callie struggles tosave her beloved Fairwick, dangerously pushing her extraordinary powers to thelimit—risking all, even the needs of her own passionate heart. 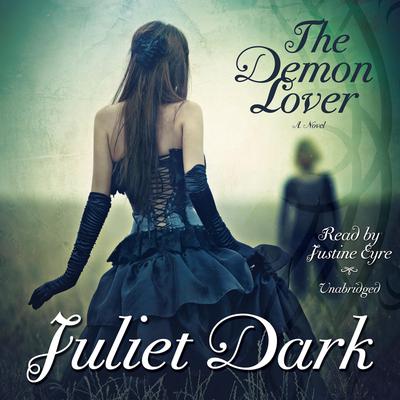 I gasped, or tried to.My mouth opened, but I couldn’t draw breath. His lips, pearly wet, parted andhe blew into my mouth. My lungs expanded beneath his weight. When I exhaled hesucked my breath in and his weight turned from cold marble into warm living flesh.

After casting out a dark spirit, Callie McFay, aprofessor of Gothic literature, has at last restored a semblance of calm to herrambling Victorian house. But in the... Read more » 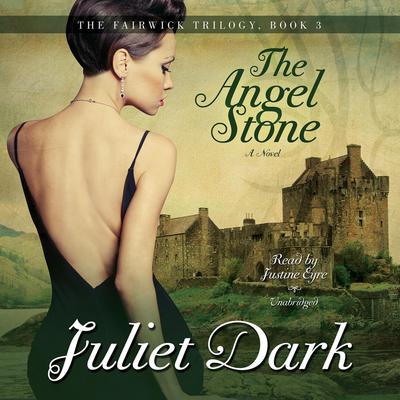 For fans of DeborahHarkness’ A Discovery of Witches and Karen Marie Moning, the author of TheDemon Lover offers the climactic conclusion to her steamy and enchantingparanormal trilogy featuring magical professor Callie McFay.

Doorkeeper-in-training, Fairwick professor Cailleach “Callie”McFay has her work cut out for her. After a great battle with... Read more »

Notice to our customers about The Water Witch