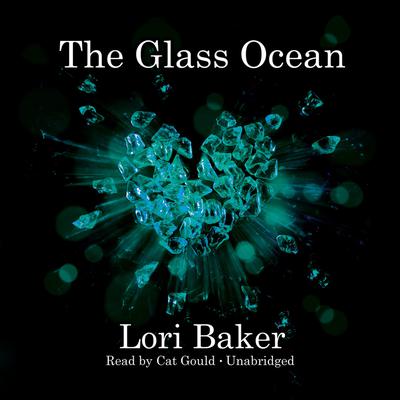 A story of love,art, and obsession in Victorian England from debut novelist Lori Baker

The Glass Ocean is a story of becoming. Flamehaired,six-foot-two in stocking feet, newly orphaned Carlotta Dell’oro recounts thelives of her parents—solitary glassmaker Leopoldo Dell’oro and beautiful,unreachable Clotilde Girard—and discovers in their loves and losses, theiromissions and obsessions, the circumstances of her abandonment and the weightof her inheritance. With a master artisan’s patience and exquisite craft, debutnovelist Lori Baker has created a gemlike Victorian world, a place wheremistakes of the past reappear in the future, art can destroy, and family is notto be trusted.

Leopoldo and Clotilde meet in 1841 aboard the Narcissus,on an expedition led by Clotilde’s magnanimous, adventuring father. It’sLeopoldo’s task to document the animals of the high sea, and by his skilledhand the drawings become the only record of these secretive creatures’existence. But what possesses his mind is golden Clotilde, and soon his papersfill with images of her, beginning a devotion that will prove inescapable. Clotildemeanwhile sees only her dear papa, but when he goes missing she is pushed toLeopoldo, returning with him to the craggy English shores of Whitby, the placeto which Leopoldo vowed he would never return.

There they form an uneasy coexistence, lost to each other.Clotilde asks only for her papa, and Leopoldo turns to town, where he findshimself in the employ of a local glassblower. There, he begins to conceive hisnewest project: transforming his sketches into glass, blowing life and lightinto the darkest creatures. But in finding his art he surrenders Clotilde, andthe distance between the two is only confirmed by the birth of baby Carlotta.

Years have passed and Carlotta is now grown. A friendfrom the past comes to Whitby and with his arrival sets in motion theDell’oros’ inevitable disintegration. Soon Carlotta is left alone to determinethe course of her future, though perhaps it is written already. In hypnotic,inimitable prose Lori Baker’s The Glass Ocean transforms a story offamily into something as otherworldly and mesmerizing as life beneath the seaitself.

Notice to our customers about The Glass Ocean