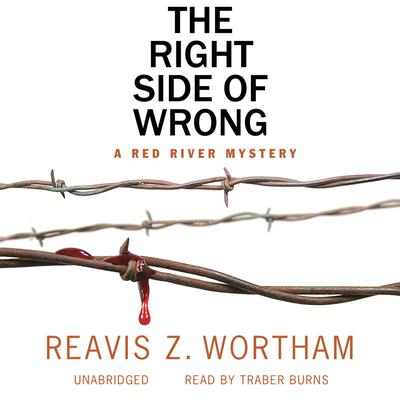 The Right Side of Wrong

In1965 Constable Cody Parker’s frightening dreams of gatheringstorm clouds for the tight-knit Parker family from Center Springs, Texas, provedaccurate. Cody is ambushed and nearly killed on a lonely country road during anunusually heavy snowfall. With that attack, the locals fear that a disturbedmurderer “the Skinner” has returned to their community.

Whilehis nephew recovers, Constable Ned Parker struggles to connect a seeminglyunrelated series of murders. As the summer of 1966 approaches, rock and rollevolves to reflect the increasing unrest in the country, and the people ofnortheast Texas wonder why their once peaceful community has suddenly become adangerous place to live. Ned’s preteen grandchildren, Top and Pepper, areunderfoot at every turn. The two lawmen, along with the Deputy John Washington,cross paths with many colorful citizens, including cranky old Judge O. C.Rains, the jittery farmer Isaac Reader, and the Wilson boys, Ty Cobb and JimmyFoxx. And then there’s the arrival in their small community of a mysterious oldman named Tom Bell.

Humor,suspense, horror, precognition, and life in the tumultuous 1960s all play apart in the solving of this mystery. 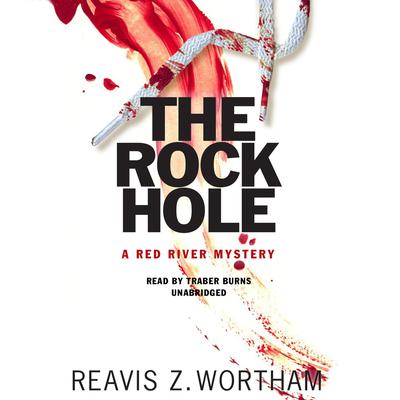 It’s a whole other country out there.

In 1964, when Ned Parker, farmer and part-time constable, is summoned to a cornfield one hot morning to examine the remains of a tortured bird dog, he discovers that there is a dark presence in their quiet community of Center Springs, Texas. Ned is usually confident handling moonshiners, drunks, and instances... 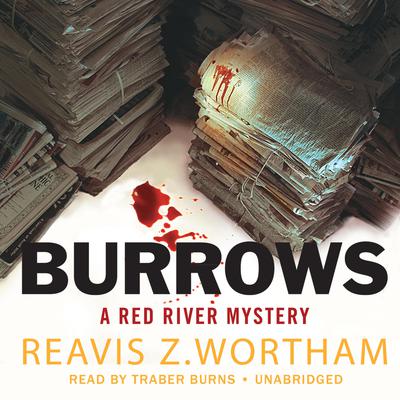 Lyndon B. Johnson is president, Beatlemania is in overdrive, and gasoline costs thirty cents a gallon when Ned Parker retires as constable in Center Springs, Texas. But his plan to live a quiet life as a cotton farmer is torpedoed. A phone call leads Ned to a body in the Red River and into the urgent investigation headed by his nephew, the newly...

The Right Side of Wrong
Reavis Z. Wortham

The Right Side of Wrong

In1965 Constable Cody Parker’s frightening dreams of gatheringstorm clouds for the tight-knit Parker family from Center Springs, Texas, provedaccurate. Cody is ambushed and nearly killed on a lonely country road during anunusually heavy snowfall. With that attack, the locals fear that a disturbedmurderer “the Skinner” has returned to their... 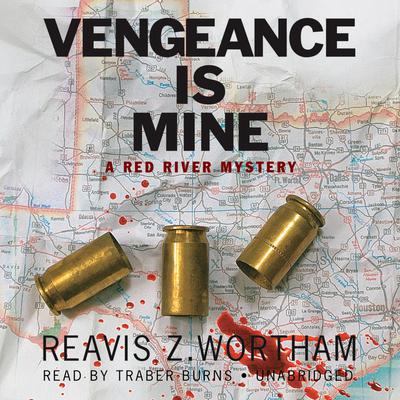 Vengeance Is Mine
Reavis Z. Wortham

In October of 1967, the Summer of Love is history, rock androll is dark and revolutionary, and people in the small east Texas community ofCenter Springs simply want to live their lives as quietly as possible. But ahandsome darkness in the form of Las Vegas gangster Anthony Agrioli has leftthe business to hide out in their tiny backwater... 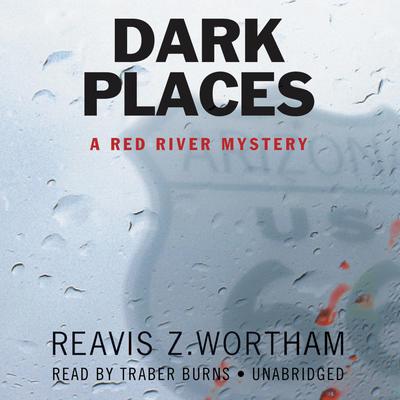 At the tail end of 1967, the Parker family once again finds it impossible to hide from a world spinning out of control. Fourteen-year-old Top still can't fit in with their Center Springs, Texas, community, and his near-twin cousin Pepper does the only thing she can conceive to escape her own demons: she joins the Flower Children flocking to... Read more » 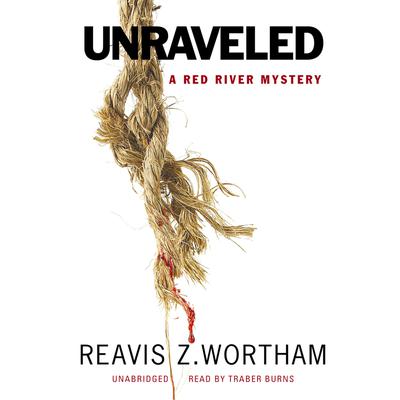 The small, rural northeast Texas community of Center Springs has seen its share of troubles during the 1960s, everything from kidnapping, murder, and bank robbery. By 1968, the residents think life has finally quieted down, but they find their peaceful way of life is quickly spinning out of control as a decades-long family feud between the Clays...

Notice to our customers about The Right Side of Wrong