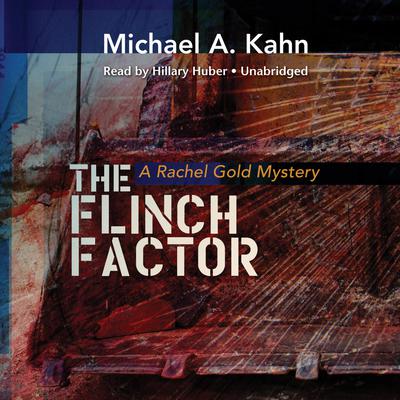 Severalyears have passed since we last saw Rachel Gold. The stunning and savvy attorneywas then engaged to be married. Since that time she has become a mother and amuch-grieving widow, and now she is embroiled in a lost cause—the Frankensteincase—representing a blue-collar neighborhood fighting a powerfuldeveloper intent on bulldozing their homes to erect a swanky gated community.Who’s pushing her here? Her mother, of course.

Rachel’sstrategy will be based on a wild card: the judge on the case—a judge so wacky thathe’s known to the Saint Louis bar as the Flinch Factor, as in the spawn ofJudge Judy and Pee-wee Herman.

Rachelhas also gained a new client: Susannah, sister of Nick Moran, heartthrob ofevery woman whose kitchen he remodeled. Nick has been murdered, found slumpedon the front seat of his pickup along an isolated lane known to the vice squadas Gay Way, his pants unzipped, a coil of rubber tubing on the seat, an emptysyringe on the floor. His female groupies are stunned, to say the least—Nick gay?No way. Susannah seeks out Rachel, convinced that her brother wasn’tgay or a druggie and that his death was not an accident.

AlthoughSusannah seems the classic blindly adoring younger sister, a skeptical Rachelagrees to check it out. To her surprise, she turns up facts and witnessessuggesting that maybe, just maybe, Nick’s death was staged to look like anoverdose during sex. Things then rapidly grow darker in what increasinglybecomes a real Frankenstein of a case.

The Flinch Factor
Michael A. Kahn

By: Michael A. Kahn
Narrated by: Hillary Huber
Length: 8 hours 55 minutes
Abridged: No

Severalyears have passed since we last saw Rachel Gold. The stunning and savvy attorneywas then engaged to be married. Since that time she has become a mother and amuch-grieving widow, and now she is embroiled in a lost cause—the Frankensteincase—representing a blue-collar neighborhood fighting a powerfuldeveloper intent on bulldozing their... Read more » 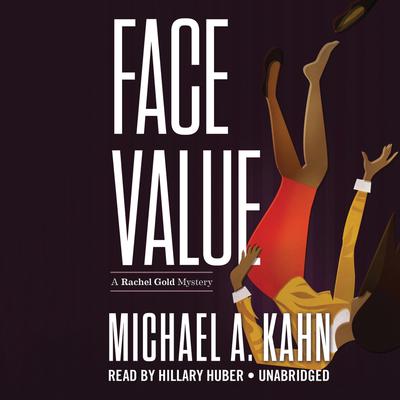 As St. Louis attorney Rachel Gold knows firsthand, thegrueling hours and demands of Big Law take their toll on young lawyers. Someturn to drugs, some quit the profession, and occasionally one quits altogether.According to the medical examiner, Sari Bashir quit altogether that Thursdaynight when she fell to her death from the eighth floor of the... Read more »

Notice to our customers about The Flinch Factor