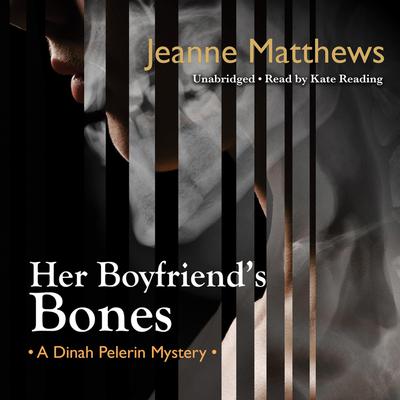 In1973, on a remote beach on the Greek island of Samos, a movie star namedMarilita Stephan murdered her boyfriend, his mother, and a powerful colonel inthe military junta, a crime for which she was executed. Forty years later,Dinah Pelerin arrives on Samos to spend the summer with her Norwegian boyfriendThor before she joins an archaeological dig nearby. Thor, a policeman onsabbatical, seems unduly fascinated by the 1973 murders, and Dinah soondiscovers that he had more in mind than romance when he chose the island ofSamos as their holiday destination.

Gunssupplied to Greece’s former junta by the CIA have turned up in Norwayin the hands of terrorists, and Norwegian intelligence has traced the source ofthe weapons to Samos. The island has also become a transit point for refugeesfleeing the Middle East. When an Iraqi immigrant with a fake ID is killed, Thorsuspects a link to the arms traffickers. But before he can investigate, his carplunges off a cliff and he disappears. Because Greece’s economic woes have bredcorruption, Dinah fears that he was betrayed by local police and was eitherkidnapped or murdered.

Unableto trust anyone, she sets out alone to find him. The deeper she digs, the moreconnections she sees between the present crime wave and what happened in 1973. It’spossible that Marilita may have been innocent, and the fate of her boyfriendholds eerie parallels to Thor’s disappearance. Dinah must be smarter and braverthan she has ever been if she is to prevent another Greek tragedy. 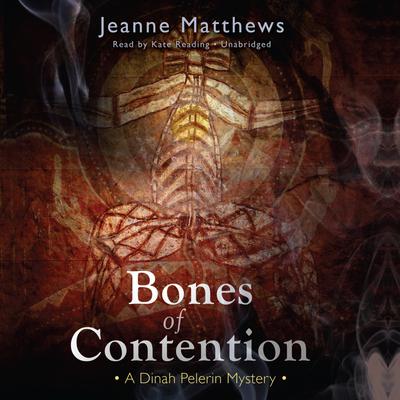 The top end of Australia is a land teeming with crocodiles, poisonous snakes, and curious aboriginal myths. It’s a strange place to choose to end one’s life, but that is what Dinah Pelerin’s wealthy American uncle has done. Dying of cancer, he has summoned his entire family—current wife, ex-wife, assorted children, and niece—to a remote,... Read More » 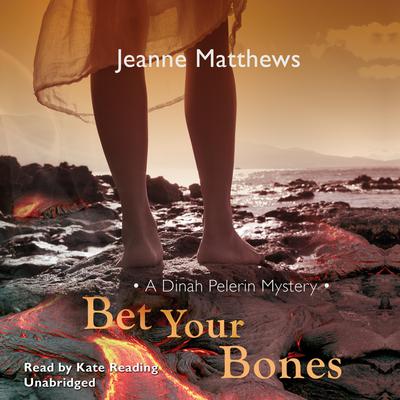 Bet your bones, but never bet your heart.

A wedding on the edge of a Hawaiian volcano sounds risky to Dinah Pelerin, the bride's best friend and maid of honor. The bride, Claude Ann Kemper, has bet her heart that she’s found the right man at last. The groom has gone all in on a real estate deal that he believes will set him and his new wife up... Read More » 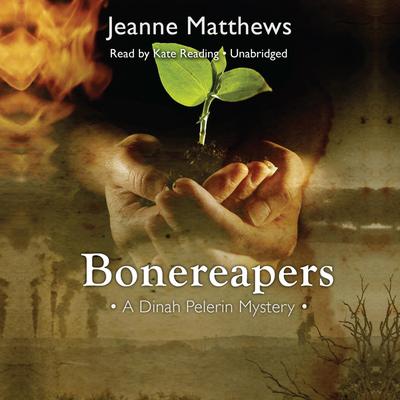 No fortress can protect against human corruption, not even the Svalbard Global Seed Vault.

Hewn out of a frozen mountain six hundred miles from the North Pole, the Svalbard Global Seed Vault was designed to safeguard the earth’s precious collection of diverse plant seeds from rising sea levels, hurtling asteroids, nuclear holocaust, and every... Read More »

In1973, on a remote beach on the Greek island of Samos, a movie star namedMarilita Stephan murdered her boyfriend, his mother, and a powerful colonel inthe military junta, a crime for which she was executed. Forty years later,Dinah Pelerin arrives on Samos to spend the summer with her Norwegian boyfriendThor before she joins an archaeological... Read More »

Notice to our customers about Her Boyfriend’s Bones