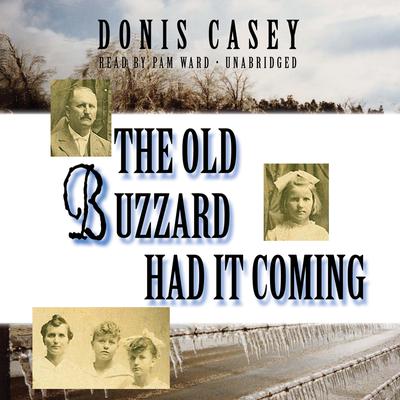 Alafair Tucker is a strong woman and the core of her family’s life on a farm in Oklahoma where backbreaking work and the daily logistics of caring for her husband and their nine children, and of being a good neighbor, requires determination and a clear head. She’s also a woman of strong opinions, and it is her opinion that her neighbor, Harley Day, is a drunkard and a reprobate. So, when Harley’s body is discovered frozen in a snowdrift one January day in 1912, she isn’t surprised that his long-suffering family isn’t particularly broken up.

When Alafair helps Harley’s wife prepare the body for burial, she discovers that Harley’s demise was anything but natural: there is a bullet lodged behind his ear. And when she hears that Harley’s son, John Lee, is the prime suspect in his father’s murder, she grows concerned—her seventeen-year-old daughter Phoebe is in love with the boy. At first, Alafair’s only fear is that Phoebe is in for a broken heart, but as she begins to unravel the events that led to Harley’s death, she discovers that Phoebe might be more than just John Lee’s sweetheart: she may be his accomplice in murder. But a man like Harley turns many people against him, and whoever said there are some things even a mother can’t fix never met Alafair Tucker.

Pitch-perfect for the Oklahoma frontier, Donis Casey’s first novel in the Alafair Tucker mystery series is both a compelling mystery and a remarkable evocation of the hard work and family joys of life one hundred years ago.

Alafair Tucker is a strong woman and the core of her family’s life on a farm in Oklahoma where backbreaking work and the daily logistics of caring for her husband and their nine children, and of being a good neighbor, requires determination and a clear head. She’s also a woman of strong opinions, and it is her opinion that her neighbor, Harley... Read more » 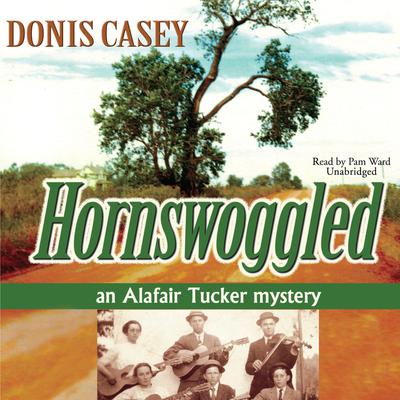 It’s the spring of 1913, and love is in bloom for Alice Tucker. Alice’s new beau, Walter Kelley, is handsome and wealthy. Everyone in Boynton, Oklahoma likes him, except Alice’s mother, Alafair. She sees that Walter has a weakness for the ladies—and they for him. Moreover, Walter’s late wife Louise was murdered and the murderer has not been... Read more » 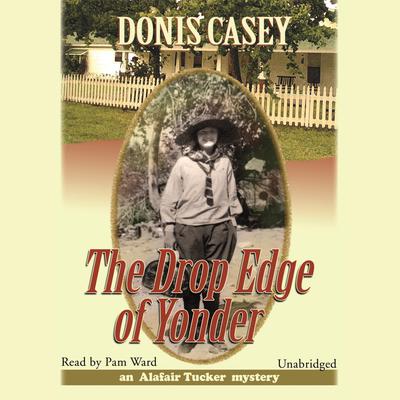 The Drop Edge of Yonder

One August evening in 1914, a bushwhacker ends a pleasant outing by blowing a hole in Bill McBride, kidnapping and ravaging Bill’s fiancée, and wounding Alafair Tucker’s daughter, Mary. All Mary knows is that the crime had something to do with the Fourth of July.

Or is there more? Trauma has locked away Mary’s memory of the event, but the answer... Read more » 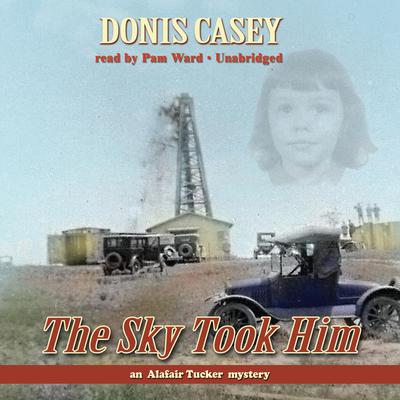 The Sky Took Him

It’s a sad duty that brings Alafair Tucker and her two daughters to Enid, Oklahoma, in the fall of 1915. Her sister Ruth Anne’s husband, Lester, is not long for this world, and the family is gathering to send him to his reward. But her niece’s irresponsible husband, Kenneth, has disappeared at a most inconvenient time. When it comes to light... Read more » 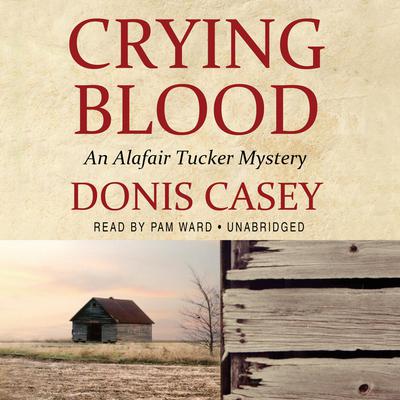 In the autumn of 1915, Shaw Tucker, his brother, James, and their sons, go on a hunting trip to the derelict farm his stepfather had bought years before.

Instead of a quail, Shaw’s dog, Buttercup, retrieves an old boot with the bones of a foot inside. Her discovery leads the men to a shallow grave and a skeleton with a bullet hole in the... Read more » 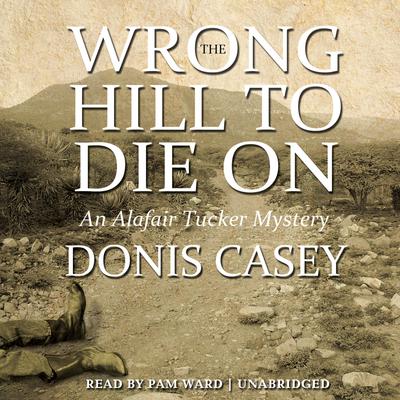 The Wrong Hill to Die On

The year 1916 was not shaping up to be a good one for Alafair Tucker, and finding Bernie Arruda dead in a ditch didn’t help matters.

Alafair had not wanted to go to Arizona in the first place. But her ten-year-old daughter Blanche was suffering from a stubborn ailment of the lungs, and her best chance for a cure was dry desert air. So Alafair... Read more » 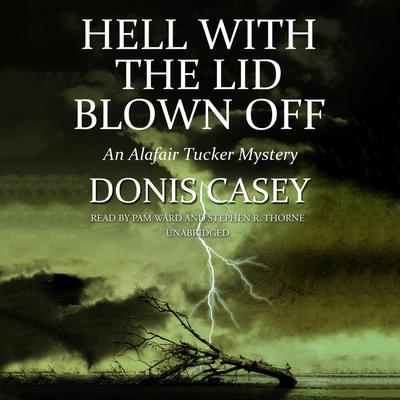 In the summer of 1916, a big twister brings destruction tothe land around Boynton, Oklahoma. Alafair Tucker’s family and neighbors arenot spared the ruin and grief spread by the storm. But no one is going to mournfor Jubal Beldon, who made it his business to know the ugly secrets of everyonein town. It... Read more »

Notice to our customers about The Old Buzzard Had It Coming