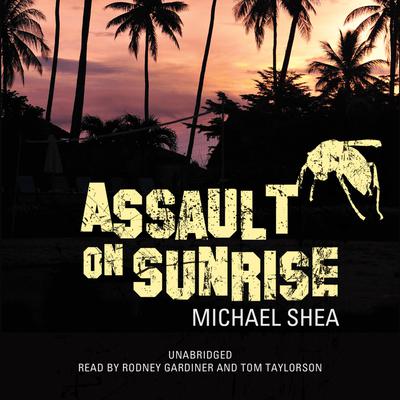 A fast-paced, cinematically explosive dystopianthriller by the author of The Extra

Less than a hundred years in thefuture, pollution, economic disaster, and the rapacious greed of the corporateoligarchy have brought America to its knees and created dystopian urbannightmares, of which Los Angeles may be the worst.

Curtis, Japh, and Jool are filmextras, who—with the help of a couple of very gutsy women—survived beinganonymous players in a “live-action” film in which death on-screen meant deathin real life. Surviving the shoot made them rich enough to escape thepostapocalyptic hell that LA has become. But their survival was not whatPanoply Studios CEO Val Margolian had in mind, especially since it cost hiscompany millions.

Now he’s taking his revenge. After several plainclothes policeare found dead in the former extras’ new home of Sunrise, California, theentire town is subjected to Margolian’s own invidious plan to punish them … and make a fortune doing it. Margolian has created toxic, murderous, mechanical, wasp-like creatures to set upon the people of Sunrise, while hisfilm crew captures the carnage in what promises to be the bloodiest live-actionfilm yet. With their haven besieged by the deadly assault, the exilesfrom LA are faced with a grim task: defeat the creatures and take back theirtown and their freedom. Their story is a saga of courage and sacrifice in aworld gone mad. 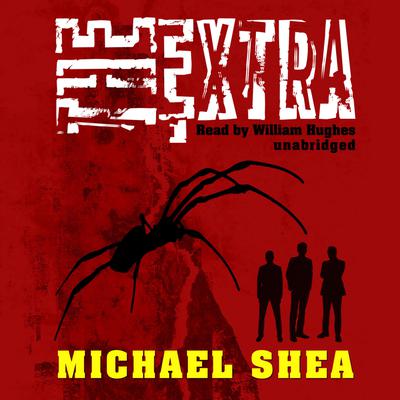 The Extra is set in a future California where members of a desperate populace sign contracts to participate in reality death films, knowing that less than twenty percent of them will survive. It’s a view of the future—and Hollywood—as delightfully cynical as Kurt Vonnegut, with sympathetic characters, Hollywood executive sleazeballs, and much... Read more »

A fast-paced, cinematically explosive dystopianthriller by the author of The Extra

Less than a hundred years in thefuture, pollution, economic disaster, and the rapacious greed of the corporateoligarchy have brought America to its knees and created dystopian urbannightmares, of which Los Angeles may be the worst.

Notice to our customers about Assault on Sunrise