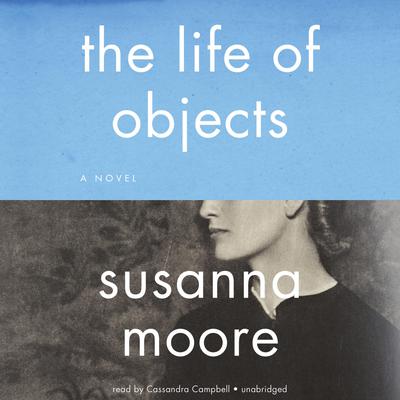 The Life of Objects

This elegant, haunting novel from the award-winning author of In The Cut and The Whiteness of Bones, set in Germany on the eve of the Second World War, is the story of one woman’s journey of self-discovery as a continent collapses into darkness.

Beatrice, a young Irish Protestant lace maker, finds herself at the center of a fairy tale, whisked away from her humdrum life by a mysterious countess to join the Berlin household of the Metzenburgs, an enchanting, aristocratic couple whose vast holdings of art include a priceless collection of lace. But as Beatrice is introduced to the highly rarified world of affluence and art collecting, the greater drama of Germany’s aggression begins to overshadow it.

Retreating with Beatrice to their country estate, the Metzenburgs do their best to ignore the encroaching war, until the realities of hunger and illness, as well as the even graver dangers of Nazi terror—the deportation and murder of Jews, hordes of refugees fleeing the advancing Red Army—begin to threaten their very existence. While the Metzenburgs become the virtual lord and lady of a growing population of men and women in hiding, Beatrice, increasingly attached to the family and its unlikely wartime community, bears heartrending witness to the atrocities of the age.

Notice to our customers about The Life of Objects