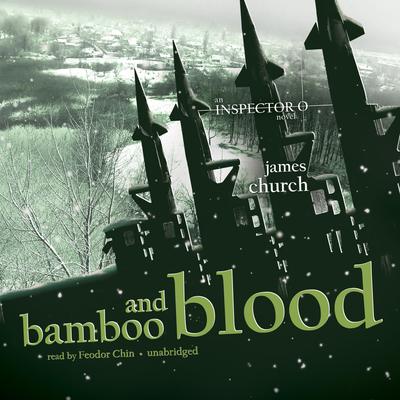 The critically acclaimed A Corpse in the Koryo brought readers into the enigmatic workings of North Korean intelligence with the introduction of a new kind of detective—the mysterious Inspector O. In the follow-up, Hidden Moon, O threaded his way through the minefield of North Korean ministries into a larger conspiracy he was never supposed to touch.

In the winter of 1997, trying to stay alive during a famine that has devastated much of North Korea, Inspector O is ordered to play host to an Israeli agent who appears in Pyongyang. When the wife of a North Korean diplomat in Pakistan dies under suspicious circumstances, O is told to investigate—but with a curious proviso: Don’t look too closely at the details, and stay away from the question of missiles. O knows he can’t avoid uncovering what he is supposed to ignore on a trail that leads him from the dark, chilly rooms of Pyongyang to an abandoned secret facility deep in the countryside, guarded by a lonely general, and from the streets of New York to a bench beneath a horse chestnut tree on the shores of Lake Geneva, where the Inspector discovers he is up to his ears in missiles—and worse. Stalked by the past and wary of the future, O is convinced there is no one he can trust and no one he can’t suspect. Swiss intelligence wants him out of the country; someone else wants him dead.

Once again, James Church’s spare, lyrical prose guides listeners through an unfamiliar landscape of whispered words and shadows, a world wrapped in a level of mystery and complexity that few outsiders have experienced. With Inspector O, noir has a new home in North Korea, and James Church holds the keys. 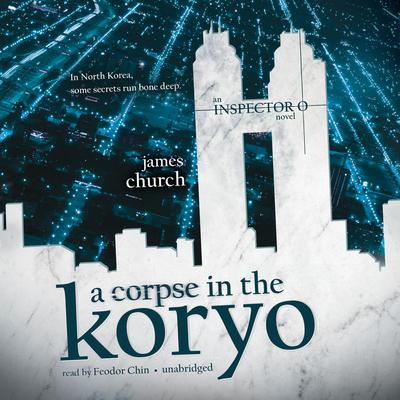 A Corpse in the Koryo
James Church

A Corpse in the Koryo

Sit on a quiet hillside at dawn among the wildflowers; take a picture of a car coming up a deserted highway from the south.

These seen simple orders for Inspector O, until he realizes they have led him far, far off his department’s turf and into a maelstrom of betrayal and death. North Korea’s leaders are desperate to hunt down and eliminate... Read More » 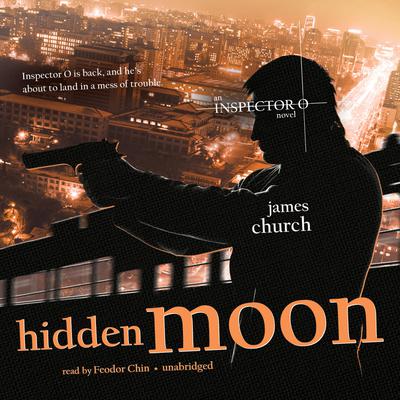 The critically acclaimed A Corpse in the Koryo brought readers into the enigmatic workings of North Korean intelligence with the introduction of a new kind of detective—the mysterious Inspector O. In the follow-up, Hidden Moon, O threaded his way through the minefield of North Korean ministries into a larger conspiracy he was never supposed to... Read More » 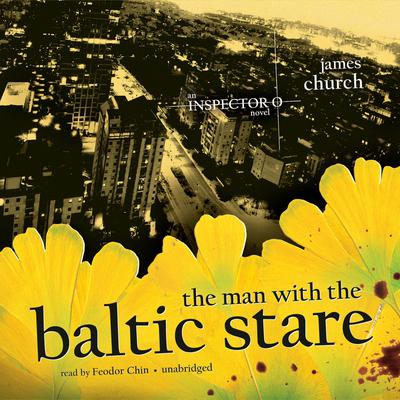 The Man with the Baltic Stare
James Church

The Man with the Baltic Stare

From the author of the critically acclaimed Inspector O series comes another riveting novel set in the mysterious world of North Korea.

Autumn brings unwelcome news to Inspector O: he has been wrenched from retirement and ordered back to Pyongyang for a final assignment. The two Koreas, he learns, are now cooperating—very quietly—to maintain... Read More » 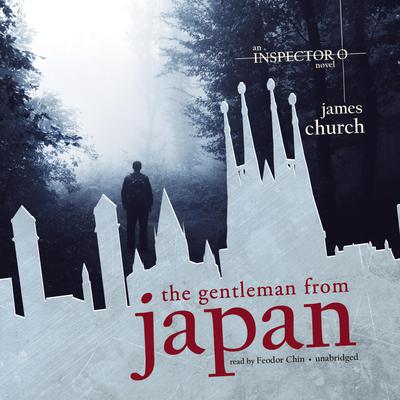 The Gentleman from Japan
James Church

The Gentleman from Japan

Under the guise of machinery for making dumplings, a Spanish factory near Barcelona is secretly producing a key component in the production of nuclear weapons. When information finds its way to the inboxes of Western intelligence agencies that this "dumpling maker" is meant for North Korea, orders go out that the shipment must be stopped. Either... Read More »

Notice to our customers about Bamboo and Blood