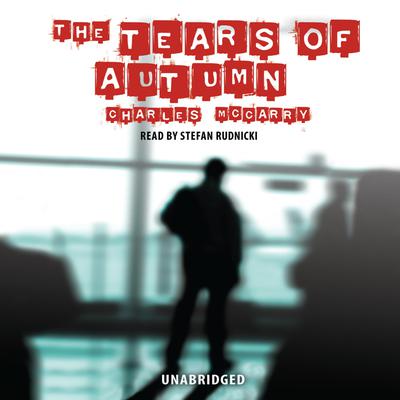 The Tears of Autumn

Spun with unsettling plausibility from the events surrounding the assassination of John F. Kennedy, and featuring secret agent Paul Christopher, The Tears of Autumn is a tour de force of action and enigma.

Christopher, at the height of his powers, believes he knows who arranged the assassination and why. His theory is so destructive of the legend of the dead president, though, and so dangerous to the survival of foreign policy, that he is ordered to desist from investigating. But Christopher is a man who lives by, and for, the truth, and his internal compunctions force him to the heart of the matter. Christopher resigns from the Agency and embarks on a tour of investigation that takes him from Paris to Rome, Zurich, the Congo, and Saigon. Threatened by Kennedy’s assassins and by his own government, Christopher follows the scent of his suspicion—one breath behind the truth, one step ahead of discovery and death.

The Tears of Autumn is an incisive study of power and a brilliant commentary on the force of illusion, the grip of superstition, and the overwhelming strength of blood and family in the affairs of a nation. 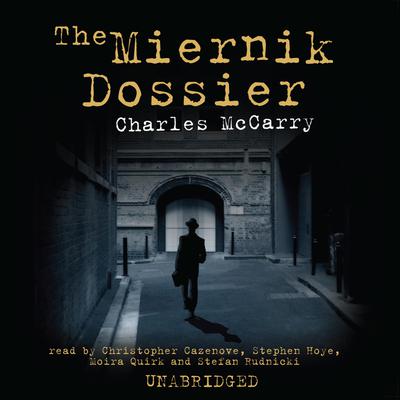 The Miernik Dossier is the dazzling first novel, recently reissued, by master spy novelist Charles McCarry. In this riveting, imaginative tale, five international agents embark on a road trip in a Cadillac from Switzerland to the Sudan. Among them are Paul Christopher, an American operative; Kalash el Khatar, the seven-foot-tall Muslim prince;... Read more »

The Tears of Autumn
Charles McCarry

The Tears of Autumn

Spun with unsettling plausibility from the events surrounding the assassination of John F. Kennedy, and featuring secret agent Paul Christopher, The Tears of Autumn is a tour de force of action and enigma.

Christopher, at the height of his powers, believes he knows who arranged the assassination and why. His theory is so destructive of the legend... Read more » 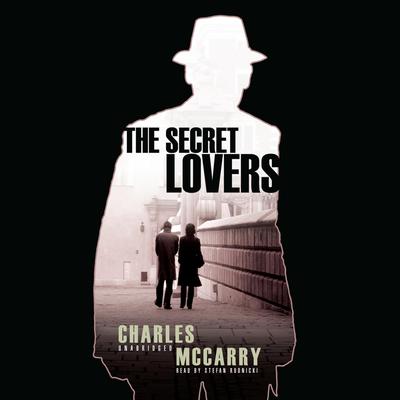 Early one morning in West Berlin, a nervous courier delivers the handwritten manuscript of a dissident Russian novel to Paul Christopher. Minutes after the handoff, the courier’s spine is neatly snapped by an impact with a passing black sedan. Meanwhile, in Rome, Christopher’s wife Cathy takes a famous film director as a lover to stir her... Read more » 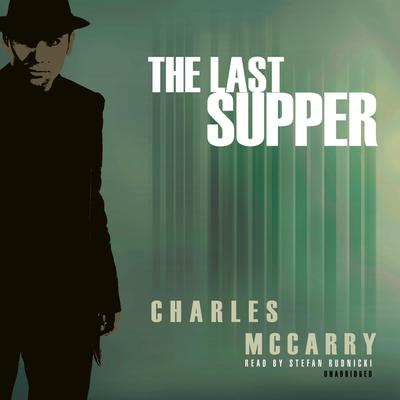 Charles McCarry has been called the best American espionage writer who ever lived. Now, with the re-release of his classic Paul Christopher series, comes The Last Supper, a tour de force that traces the evolution of the OSS and the CIA from the aftermath of World War I through World War II, Vietnam, and the Cold War.

To Paul Christopher, the... Read more » 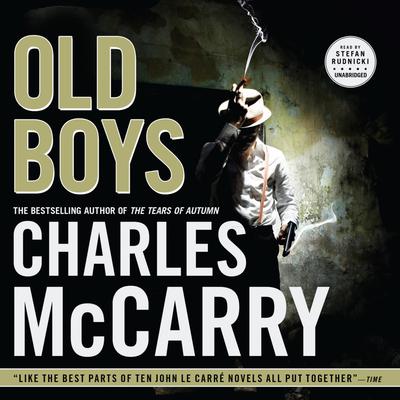 Master spy Paul Christopher is back … or is he?

Charles McCarry is considered by many to be the master of world-class spy fiction, garnering praise from peers and critics alike for his riveting novels. Christopher Buckley wrote that McCarry “is not only one of the best writers in America but one of the most important. He dazzles, from epigraph to... Read more » 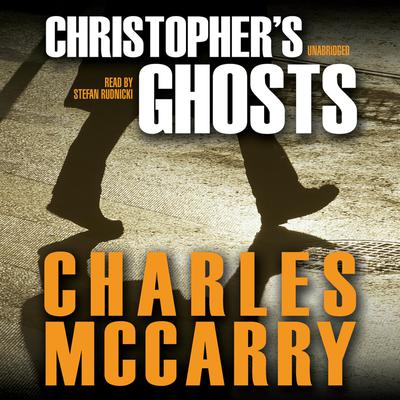 With cinematic scope and masterful pacing, Charles McCarry delivers a haunting parable of a man confronted with the ghosts of an entire generation’s brutal history.

The grand tale begins in 1939 Berlin, where young Paul Christopher and his family are struggling against the rise of Nazi totalitarianism. The Christophers are known to be sympathetic... Read more »

Notice to our customers about The Tears of Autumn