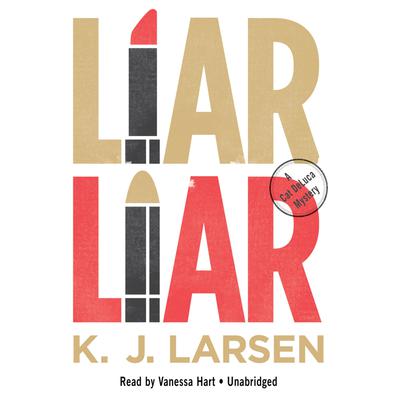 Caterina DeLuca, burned by her run-around now ex-husband, Johnnie Ricco, took the skills she mastered during marriage and opened her own private-eye agency. Now she’s armed with a camera, ready to print the evidence on 8 × 10 glossies for use in divorce court. The men in her big, crazy family, all Chicago cops and one a crook, aren’t sure what to make of Cat’s career choice. But hey, it’s serve and protect!

Then one Rita Polansky retains Cat. Rita’s liar-liar husband is the mysterious but seriously hot Chance Savino. Cat is in fact hot on his heels when an exploding building hurls her out of her stilettos and into the hospital. The FBI claims Savino was killed in the fireworks, but Cat’s memory replays a different scenario.

She escapes the hospital to meet with her client, another liar. When Rita doesn’t show, Cat breaks into her home to find a dead Rita, a knife in her chest, and two clues at the murder scene: a clutch of Starburst candy wrappers—and Chance Savino, rummaging through Rita’s drawers.

As one surprise after another piles up and no one else sights Savino, everyone around Cat thinks she’s nuts—everyone except a determined killer who has put her on his “kill” list. Botched attempts force Cat to suspect Johnnie Ricco, or liar-liars from her earlier cases, or a Chicago power broker.

Can Cat, catcher of cheaters, catch a killer? And even if she does, this is Chicago, so what would she do then?

Caterina DeLuca, burned by her run-around now ex-husband, Johnnie Ricco, took the skills she mastered during marriage and opened her own private-eye agency. Now she’s armed with a camera, ready to print the evidence on 8 × 10 glossies for use in divorce court. The men in her big, crazy family, all Chicago cops and one a crook, aren’t sure what... Read more » 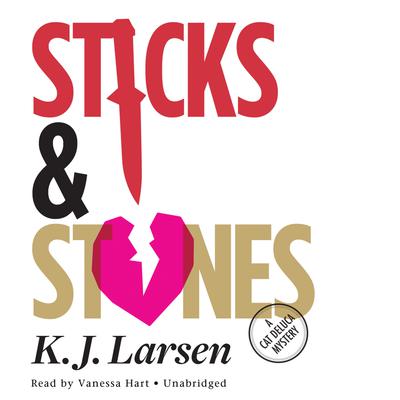 What does a woman do when she discovers her husband is an incurable cheater? If she’s Cat DeLuca, she launches the Pants on Fire Detective Agency. Now Cat does what two years of unholy matrimony taught her to do: she catches cheaters. When a client, Cleo Jones, shoots her... Read more » 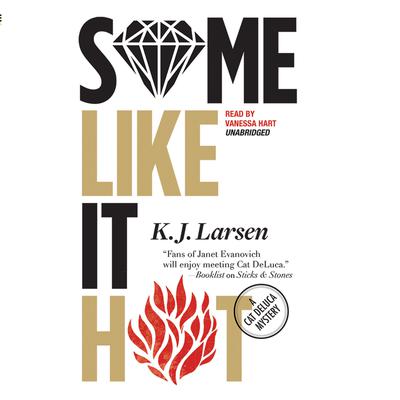 Some Like It Hot
K. J. Larsen & Poisoned Pen Press

Whenan old friend buys a trench coat and opens his own detective agency, PI CatDeLuca sees a train wreck coming. Everything Billy Bonham knows about being aprivate eye he learned from Humphrey Bogart. And that’s just enough to make himdangerous.

Thebungling detective is in way over his head on a case involving murder and astolen pair of Marilyn... Read more » 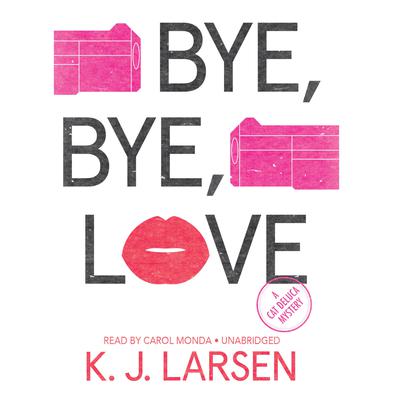 Chicago’s Pants on Fire Detective Agency targets liars and cheats. But private investigator Cat DeLuca is once again up to her smokin’ skinny jeans in murder.Cat is out running in a neighborhood park when she crashes over the faceless body of Bernie Love. Bernie was the finance guy for the scary Provenza family and a friend to Cat’s shady uncle... Read more » 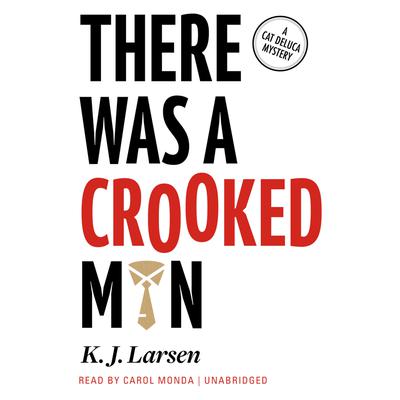 There Was a Crooked Man

Life is looking up these days for Chicago PI Cat DeLuca. Her Pants on Fire Detective Agency is booming, and FBI boyfriend, Chance Savino, still curls her toes. She both adores and dodges her outrageous Italian family. Mama’s latest scheme to marry her off involves a romantic cruise, insane amounts of champagne, and a hijacked priest to tie the... Read more »

Notice to our customers about Liar, Liar