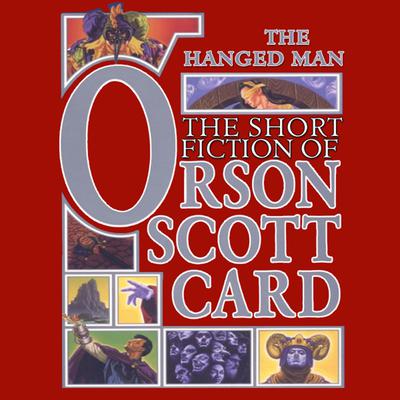 The Maps in a Mirror Series: Book #1

From bestselling storyteller Orson Scott Card comes a collection of eleven chilling tales that provoke the dreaded dark side of the listener’s imagination.

Eumenides in the Fourth Floor LavatoryA sinful man finally faces his conscience in the form of a baby-like creature that haunts his waking hours.

QuietusDying can be a difficult thing to come to terms with.

Deep Breathing ExercisesA man realizes that people who breathe together die together.

Fat FarmA wealthy, overweight man tries to escape his overeating problem by getting himself cloned and transferring his memories into the clone.

Closing the TimelidUsing a time travel machine, available only to the wealthy, a thrill-seeking playboy discovers a way to experience the excitement of death without actually dying.

Freeway GamesTo pass the time, Stanley plays freeway “following” games, and each person he follows dies trying to escape him. But one day, he meets his match and the chase is on!

A Sepulchre of SongsHaving lost both her arms and legs in an accident, a girl begins talking with an alien from outer space.

Prior RestraintIf the Censorship Board takes an interest in your writing, take it as a compliment and do what they say … or face the consequences.

The Changed Man and the King of WordsJoe develops a computer system based on literary references that can make frighteningly accurate character interpretations, then he submits his parents to the test.

Memories of My HeadA man writes a letter in his own blood shortly after blowing his head off with a shotgun.

Lost BoysIn the story that became the acclaimed horror novel, a child having trouble adjusting to a new town withdraws into a mysterious computer game where he meets imaginary friends.

The Maps in a Mirror Series Series

From bestselling storyteller Orson Scott Card comes a collection of eleven chilling tales that provoke the dreaded dark side of the listener’s imagination.

Eumenides in the Fourth Floor LavatoryA sinful man finally faces his conscience in the form of a baby-like creature that haunts his waking hours.

QuietusDying can be a difficult thing to come... Read More » 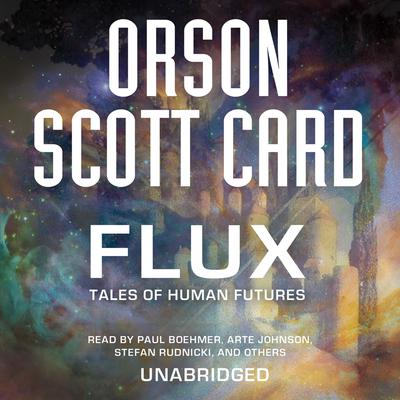 A Thousand Deaths In Soviet-occupied America, Jerry Crove is found guilty and convicted of knowing about the planned assassination of a Russian high official and not reporting it to the... Read More » 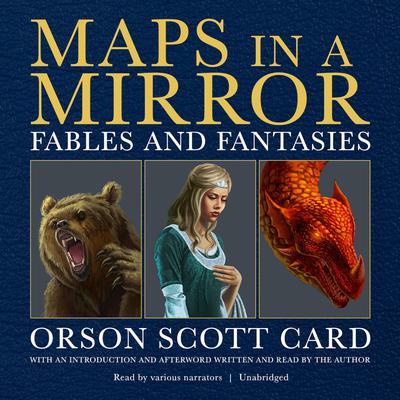 Maps in a Mirror

This third volume of Orson Scott Card’s five-book anthology of short stories features ten fantasies and fables full of princesses and giants, bears and monkeys, magic and revelation. Discover the pitfalls of paradise, how to handle a dragon, the true secret of happiness, and much more. Card offers background commentaries for each story in a... Read More » 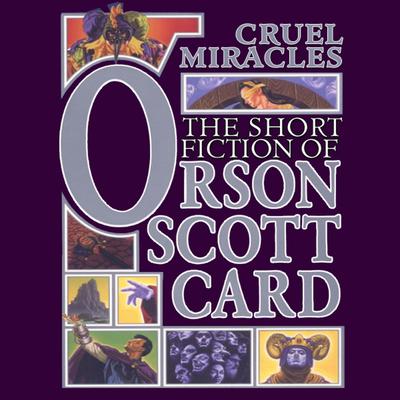 Saving GraceA story of TV faith healers and those who follow them.

Eye for EyeAn abused child has the gift of creating... Read More »

Notice to our customers about The Hanged Man