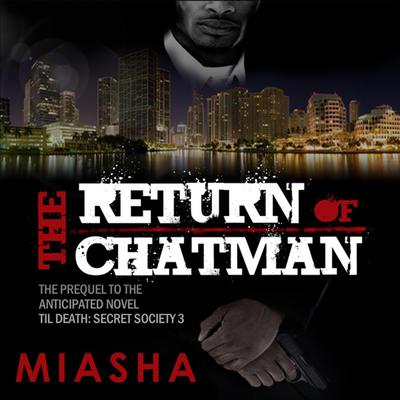 The Return of Chatman

A notorious self-made millionaire who made his fortune in the sex trade breaks out of prison to get revenge against his one-time top girl, Sienna, who set him up and brought his empire down. Known for his ruthlessness, Chatman is hardly ever crossed by anyone, but when and if he is, his wrath is felt. In The Return of Chatman, Chatman is on a murder rampage as he tracks down his nemesis, Sienna, killing anybody who stands between them. The Return of Chatman is a bonus prequel to Miasha's long-awaited novel, 'Til Death. Delivering the page-turning scenarios Miasha is known for, it will give fans more than they expect.

Notice to our customers about The Return of Chatman