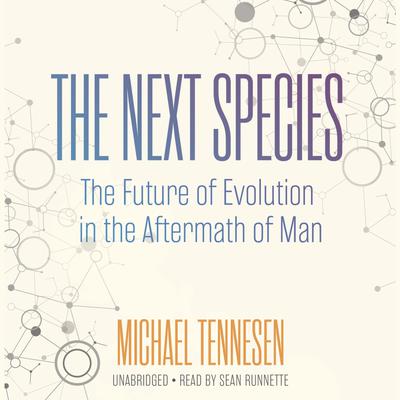 The Future of Evolution in the Aftermath of Man

While examining the history of our planet andactively exploring our present environment, science journalist Michael Tennesendescribes what life on earth could look like after the next mass extinction.

A growing number of scientists agree we are headedtoward a mass extinction, perhaps in as little as three hundred years. There have already been five in the last 600 million years, includingthe Cretaceous extinction, during which an asteroid knocked out the dinosaurs.Though these events were initially destructive, they were also prime movers ofevolutionary change in nature. And we can see some of the warning signs ofanother extinction event coming as our oceans lose both fish and oxygen. In The Next Species, Michael Tennesenquestions what life might be like after it happens.

Tennesen discusses the future of nature and whetherhumans will make it through the bottleneck of extinction. Without man, could theseas regenerate, returning to what they were before fishing vessels? Could life suddenlyget very big as it did before the arrival of humans? And what if man survivesthe coming catastrophes but in reduced populations? Would those groups beisolated enough to become distinct species? Could the conquest of Mars lead toanother form of human? Could we upload our minds into a computer and live in avirtual reality? Or could genetic engineering create a more intelligent andlong-lived creature that might shun the rest of us? And how would we recognizethe next humans? Are they with us now?

Tennesen delves into the history of the planet andtravels to rain forests, canyons, craters, and caves all over the world toexplore the potential winners and losers of the next era of evolution. Hispredictions, based on reports and interviews with top scientists, have vitalimplications for life on earth today.

Notice to our customers about The Next Species