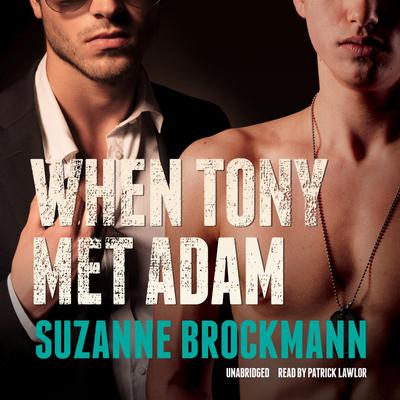 Tony Vlachic, a ruggedly handsome Navy SEAL, haskept his sexuality a secret for years under the threat of “Don’t Ask, Don’tTell.” That is, until he meets Adam Wyndham, a charismatic yet troubled filmstar. Tony knows that by approaching Adam in front of his teammates, he’sjeopardizing his military career. And Adam, nursing a broken heart, has nointerest in a relationship. Still, neither man can deny their instantattraction.

Tony didn’t become a SEAL by accepting rejection,and his pursuit of Adam leads to one unforgettable night. But the next morning,Tony is ordered to ship out to Afghanistan, and he’s forced to leave Adam withtoo much left unsaid. As Tony enters a dangerous war zone, Adam, back in LosAngeles, struggles with the demons of his past, while dealing with the veryreal possibility that Tony could be killed in action. Half a world apart, bothmen must face their feelings for each other—and decide if what they’ve found isworth risking everything in the name of love.

Also included is an excerpt from Suzanne Brockmann’sHot Target. 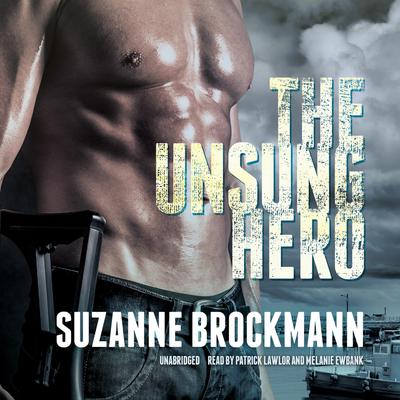 After a near-fatal head injury, Navy... 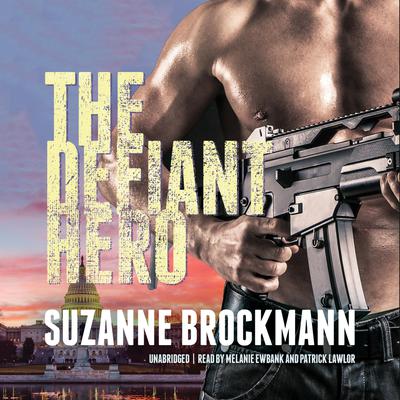 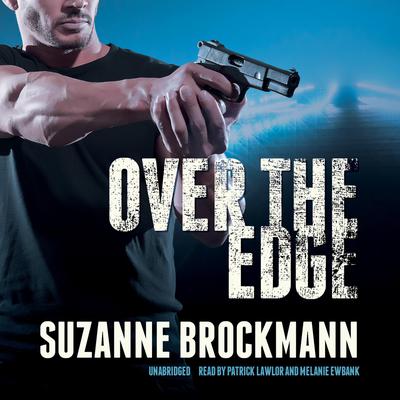 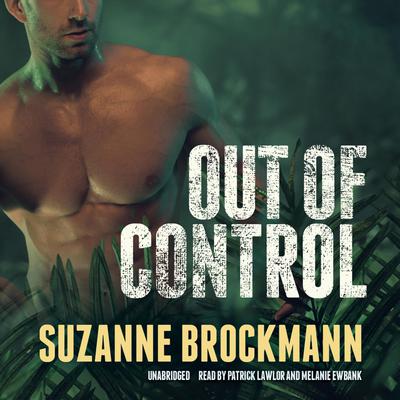 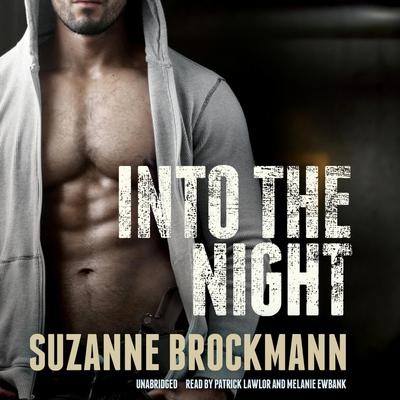 Beloved and bestselling author Suzanne Brockmann writes terrific edge-of-your-seat novels of romantic suspense set in the world's exciting danger zones and exotic hot spots. Now, in her new sensational novel, she comes stateside for her most action-packed adventure yet.It was supposed to be a dog and pony show, an elaborate demonstration of SEAL... Read more » 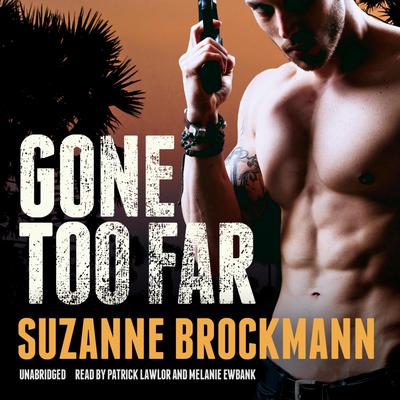 In his career as one of America's elite warriors, Lieutenant Sam Starrett can do no wrong. In his private life, Sam-the king of one-night stands-has done little right. Now, he's waiting for a divorce and determined to stay active in his young daughter's life. But when Sam shows up at the door of his ex-wife's home in Sarasota, Florida, he makes... Read more » 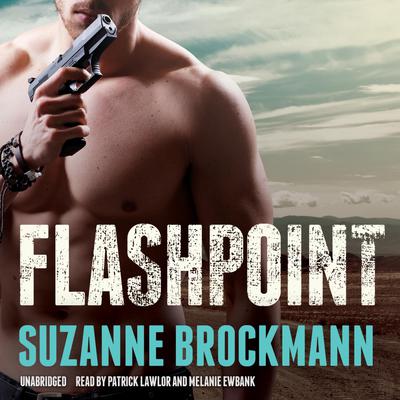 From unrelenting action to intense emotion, from high-stakesdrama to breakneck pacing, New YorkTimes bestselling author Suzanne Brockmann is a novelist who does it all. Flashpoint is an exciting thriller aboutmen and women operating where agents of the US government cannot, whereAmerica’s most ruthless enemies thrive—and where every step you... 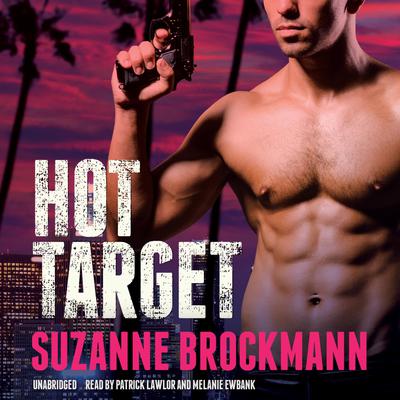 New York Times bestselling author SuzanneBrockmann knows exactly what makes hearts race and pulses pound: peril andpassion. No one succeeds more brilliantly at blending these exhilaratingelements in breathtaking novels of men and women forced to grapple with thedeepest emotions and the highest risks. And there’s no better proof than Hot... 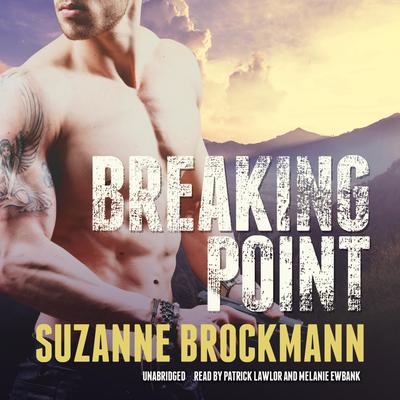 Uncommon valor in the line of duty and unconditionaldevotion in the name of love are the salient qualities of the daring men andwomen who risk it all in the heart-pounding thrillers of New York Times bestselling author Suzanne Brockmann. Crafted withprecision and power, her characters come alive with a depth of emotion fewwriters have achieved.... 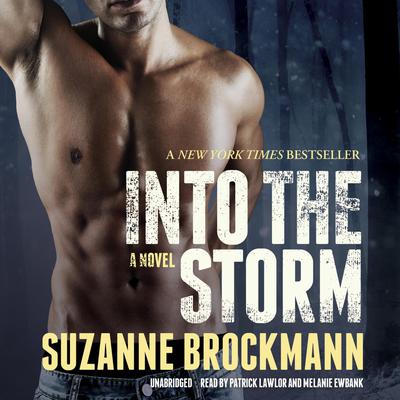 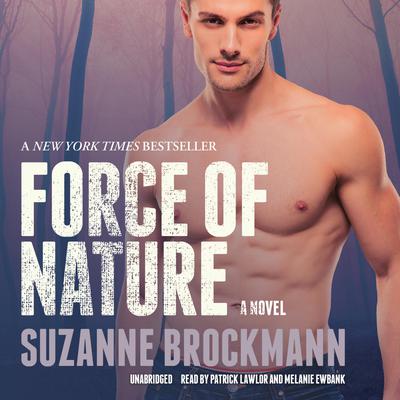 Tony Vlachic, a ruggedly handsome Navy SEAL, haskept his sexuality a secret for years under the threat of “Don’t Ask, Don’tTell.” That is, until he meets Adam Wyndham, a charismatic yet troubled filmstar. Tony knows that by approaching Adam in front of his teammates,... 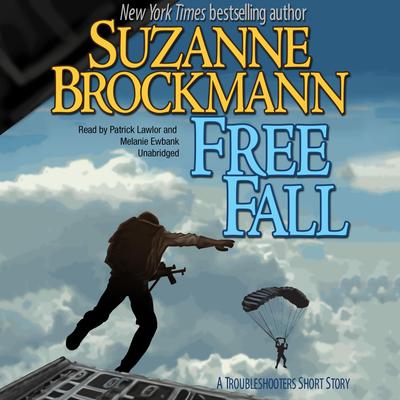 Suzanne Brockmann, New York Times bestselling author of the pulse-pounding Troubleshooters series, has been hailed by USA Today as a “superstar of romantic suspense.” In this original short story, Brockmann returns with some of her most beloved characters from the Troubleshooters world: Izzy Zanella and his friends in US Navy SEAL Team... 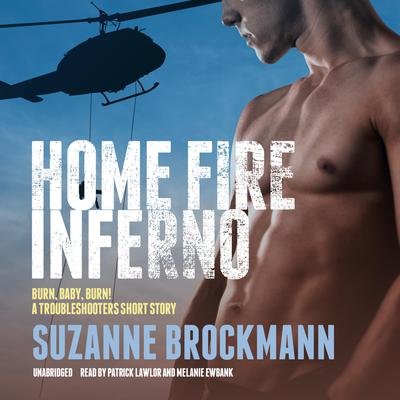 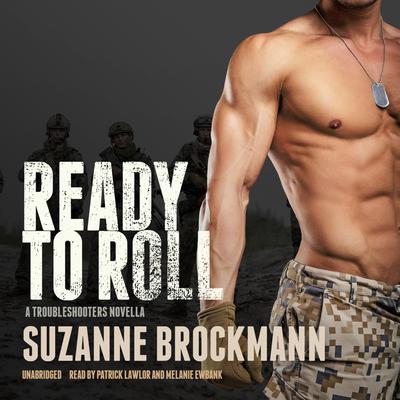 The only easy day is yesterday. BUD/S (Basic Underwater Demolition/SEAL) training is known for being the toughest, meanest, most physically punishing program in the entire US Navy, and a new crop of tadpoles have arrived in Coronado eager to prove their worth-to make it through Hell Week, and become US Navy SEALs.Although Izzy prefers... Read more » 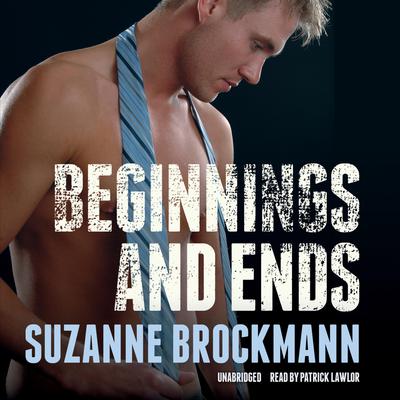 Notice to our customers about When Tony Met Adam