Miles Murphy had it made. He lived in a great town near the ocean, he had two best friends, and most importantly, he had a reputation for being his town's best prankster. All of which explains why he's not happy to be moving to Yawnee Valley, a sleepy town that's famous for one thing and one thing only: cows. Worse than that, Miles quickly discovers that Yawnee Valley already has a prankster—and a great one. If Miles is going to take the title from this mystery kid, he'll have to raise his game.

It's prankster against prankster in an epic war of trickery, until the two finally decide to join forces to pull off the biggest prank ever seen, a prank so huge it would make the members of the International Order of Disorder (a loose confederacy of pranksters that flourished a couple of centuries ago) proud.

In The Terrible Two, bestselling authors and friends Jory John and Mac Barnett have walked an impressive tightrope, creating a series that has its roots in classic middle-grade literature yet feels fresh and daring at the same time.

Mac Barnett is the New York Times bestselling author of many books for children, including Extra Yarn, illustrated by Jon Klassen, which won a 2013 Caldecott Honor and the 2012 Boston Globe–Horn Book Award for Excellence in Picture Books, and Battle Bunny, his New York Times bestselling picture book written with Jon Scieszka. He also writes the Brixton Brothers series of mystery novels.

Jory John is a New York Times bestselling author and two-time E. B. White Read Aloud Honor recipient. Jory’s work includes the award-winning Goodnight Already! series; the bestselling Terrible Two series; the popular picture books The Bad Seed, Penguin Problems, and Quit Calling Me a Monster!; and the national bestseller All My Friends Are Dead, among other books. He lives in Oregon. You can visit him online at www.joryjohn.com.

Adam Verner is a full-time narrator who has recorded over 250 audiobook titles. The recipient of multiple Earphones awards, including for Pavilion of Women by Pearl S. Buck, he has also been nominated for Voice Arts Awards by the Society of Voice Arts and Sciences. He holds an MFA in Acting from the Chicago College of the Performing Arts at Roosevelt University. 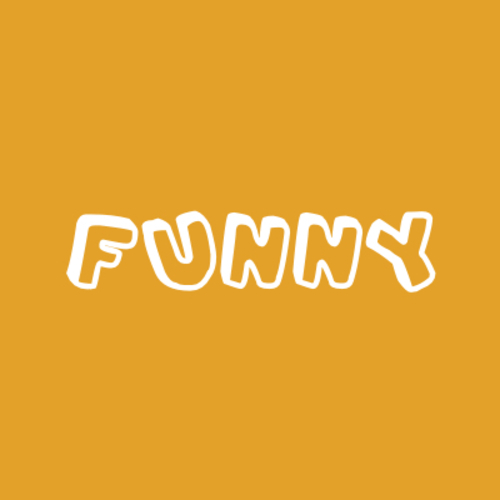 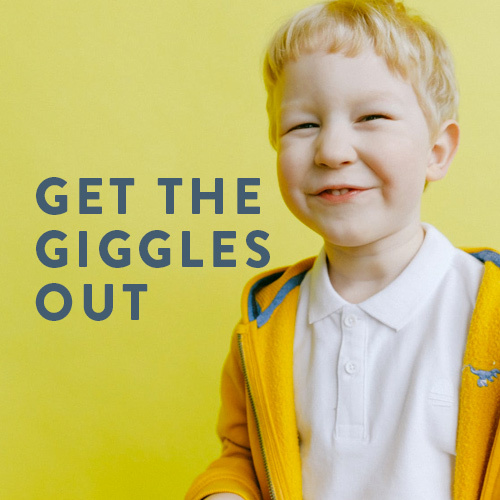 Get the Giggles Out
Bookseller Created 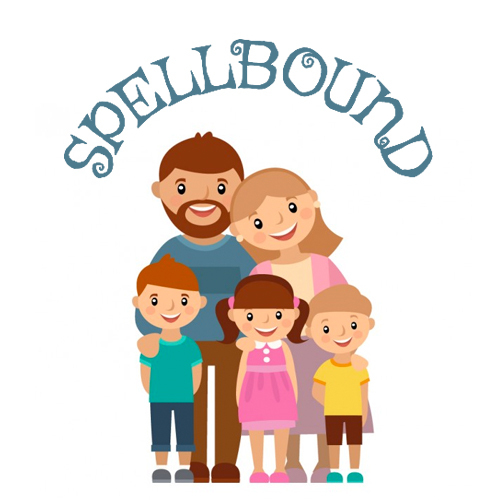 For the Whole Family

“A double helping of fun and mischief!”

“This book is terrible! Terribly funny, terribly full of pranks (and cows), and terribly wonderful.”

“Miles and Niles are both hilarious and real-feeling friends I’ve never seen before. The pranks, the brotherhood, the art, the heart! What’s not to love about The Terrible Two?"

“You don’t have to be a cow, like cows, or even know a cow to love the Terrible Two.”