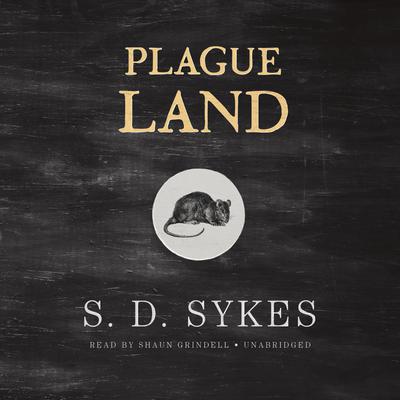 Oswald de Lacy was never meant to be the Lord of SomershillManor. Dispatched to a monastery at the age of seven, sent back at seventeenwhen his father and two older brothers are killed by the plague, Oswald has noexperience of running an estate. He finds the years of pestilence and neglecthave changed the old place dramatically, not to mention the attitude of thesurviving peasants.

Yet some things never change. Oswald’s mother remains thepowerful matriarch of the family, and his sister Clemence simmers in thebackground, dangerous and unmarried.

Before he can do anything, Oswald is confronted by theshocking death of a young woman, Alison Starvecrow. The ambitious villagepriest claims that Alison was killed by a band of demonic dog-headed men.Oswald is certain this is nonsense, but proving it—by finding the realmurderer—is quite a different matter. Every step he takes seems to lead Oswalddeeper into a dark maze of political intrigue, family secrets, and violentstrife.

And then the body of another girl is found.

Notice to our customers about Plague Land