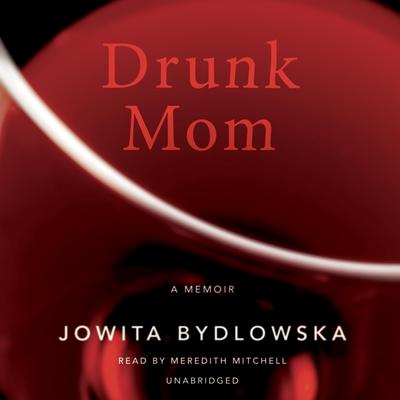 A bestseller in its native Canada, Drunk Mom is a gripping, brutally honest memoir of motherhood in the shadow of alcoholism.Three years after giving up drinking, Jowita Bydlowska found herself throwing back a glass of champagne like it was ginger ale. It was a special occasion: a party celebrating the birth of her first child. It also marked Bydlowska's immediate, full-blown return to crippling alcoholism.In the gritty and sometimes grimly comic tradition of the bestselling memoirs Lit by Mary Karr and Smashed by Koren Zailckas, Drunk Mom is Bydlowska's account of the ways substance abuse took control of her life-the binges and blackouts, the humiliations, the extraordinary risk-taking-as well as her fight toward recovery as a young mother. This courageous memoir brilliantly shines a light on the twisted logic of an addicted mind and the powerful, transformative love of one's child. Ultimately, it gives hope, especially to those struggling in the same way.

Notice to our customers about Drunk Mom