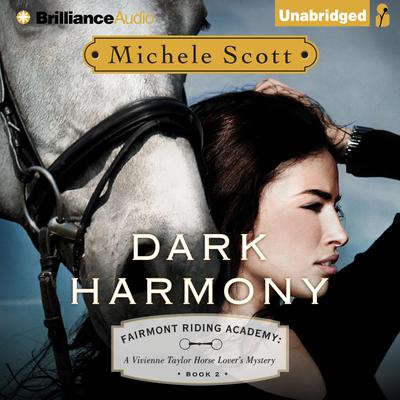 As seventeen-year-old Vivienne Taylor returns to Fairmont Riding Academy for the second semester, she just wants to get past the drama that dominated her first months at the school.

Reunited with her beloved horse, Harmony, Vivvie vows to focus on riding, particularly with the announcement that a select group of students will be chosen to compete at a Three Day Event in Kentucky, with access to world class coaches afterwards. Making the team is exactly what Vivvie needs to get to the next level. Yet she’s hardly back before her talent for reading the animals’ minds gives her a slew of troubling insights, not the least of which is that certain horses seem to be walling themselves off from her. The horses make her increasingly suspicious of everything from new student Joel’s actions to her boyfriend’s troubled past. But it’s not until someone incredibly close to Vivvie goes missing that she realizes she must seek out the truth no matter the risks.

As Vivvie trains for the hyper-competitive Three Day Event, she must not only solve the mysteries around her and tune into the horses she loves so much, but she must listen to her own heart, too. 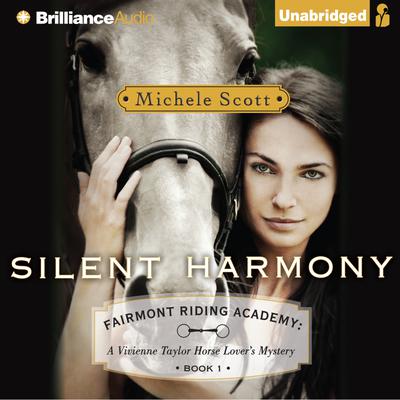 Small town seventeen-year-old Vivienne Taylor is a talented equestrian with Olympic dreams and a little something extra going on — she is also an “equine empath,” someone who has the ability to read horses’ minds and moods. When she receives a full scholarship to attend Fairmont Riding Academy, a prep school with a famous riding program, she... Read more »

As seventeen-year-old Vivienne Taylor returns to Fairmont Riding Academy for the second semester, she just wants to get past the drama that dominated her first months at the school.

Reunited with her beloved horse, Harmony, Vivvie vows to focus on riding, particularly with the announcement that a select... Read more » 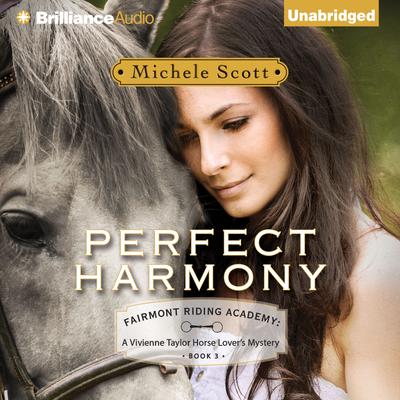 Vivienne embarks upon the summer of her dreams as one of the few students selected for a training program back east at Liberty Farms. But as focused as she is on her riding, Vivvie also has a secret agenda: to investigate the death of Joel Parker, her friend who she believes was tragically murdered.

Vivvie has hardly set foot in the... Read more »