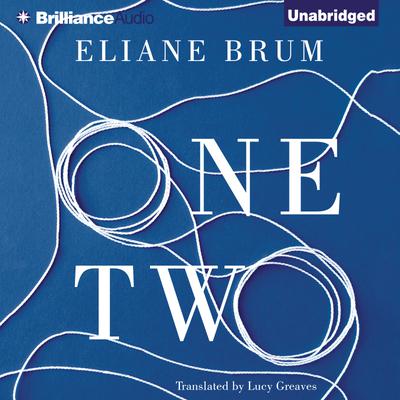 Laura, a fortysomething journalist with a fertile imagination, tries to escape her mother’s influence and shuns all contact with her. She receives a call one morning from a spiritual center where her mother had been a regular. She had not called in four days. As Laura enters her mother’s apartment she finds her lying on the floor, completely famished. In the hospital she is diagnosed with a fatal cancer.

With great reluctance, Laura is now forced to take care of her mother. In order to distance herself, Laura decides to write down her personal story, thereby reinventing her own persona. The boundaries between the real and fictive Laura, between reality and fiction become blurred. The mother too is given the opportunity to voice her own version. Everyday life is depicted with a dreamlike focus. Reality is punctured by fantastic elements and leaves behind a nightmarish aftertaste. With great insight and dark humor, Laura reveals the dishonesty of her fellow people as well as the abysses in a seemingly ideal world.

The resulting novel offers a highly relatable psychological thriller that begins with the mother’s near-death and charges on at a breathtaking pace, leaving no emotional stone unturned.