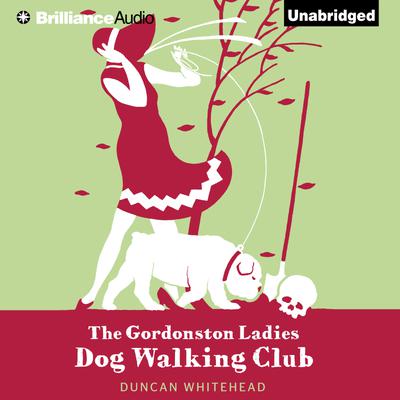 Little is what it seems to be in a leafy Savannah neighborhood as members of an afternoon cocktail and dog walking club mourn a neighbor’s death. Jealousies surface when friends vie for the widower running for mayor. An old woman with an infamous uncle plots to avenge a wrong. Memories haunt a once successful children’s writer. And a model has won the trip of a lifetime.

But a killer lurks and secrets unfold, as does a web of deceit. Is anyone really who he or she seems to be? A mysterious South American, a young Italian count, and a charitable nephew add suspicion and intrigue, as do an enigmatic organization linked to organized crime, a handsome firefighter, and three widows with hidden agendas. What’s a retired accountant’s secret, and why did a former showgirl really have plastic surgery?

The plot thickens, the Georgia temperature rises, and someone is destined for an early unmarked grave. The truth contorts to a climax that leaves readers breathless.