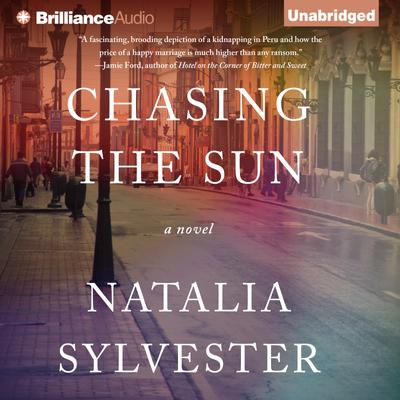 Andres suspects his wife has left him—again. Then he learns that the unthinkable has happened: she’s been kidnapped. Too much time and too many secrets have come between Andres and Marabela, but now that she’s gone, he’ll do anything to get her back. Or will he?

As Marabela slips farther away, Andres must decide whether they still have something worth fighting for, and exactly what he’ll give up to bring her home. And unfortunately, the decision isn’t entirely up to him, or up to the private mediator who moves into the family home to negotiate with the terrorists holding Marabela. Andres struggles to maintain the illusion of control while simultaneously scrambling to collect his wife’s ransom, tending to the needs of his two young children, and reconnecting with an old friend who may hold the key to his past and his wife’s future.

Set in Lima, Peru, in a time of civil and political unrest, this evocative page-turner is a perfect marriage of domestic drama and suspense.