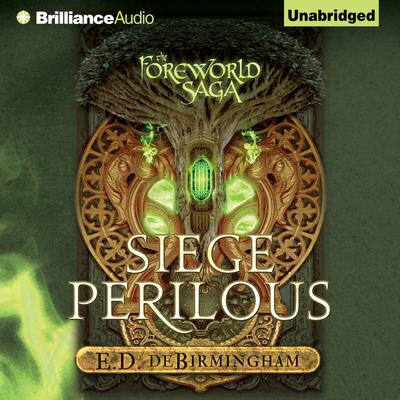 Ocyrhoe, a young, cunning fugitive from Rome, safeguards a chalice of subtle but great power. Finding herself in France, she allies with the persecuted, pacifist Cathar sect in their legendary mountaintop stronghold, Montségur. There she resists agents of the Roman Church and its Inquisition, fights off escalating, bloody besiegement by troops of the King of France, and shields the mysterious cup from the designs of many.

Percival, the heroic Shield-Brethren knight from The Mongoliad, consumed by his mystical visions of the Holy Grail, is also drawn to Montségur—where the chalice holds the key to his destiny.

Arrayed against Percival and Ocyrhoe are enemies both old and new who are determined to reveal the secrets of the Shield-Brethren with the hope of destroying the order once and for all.

Alive with memorable characters, intense with action and intrigue, Siege Perilous conjures a medieval world where the forces of faith confront the forces of fear. Choices made by characters in The Mongoliad reach their ultimate conclusion in this fifth and concluding novel—and all of Christendom is at stake. 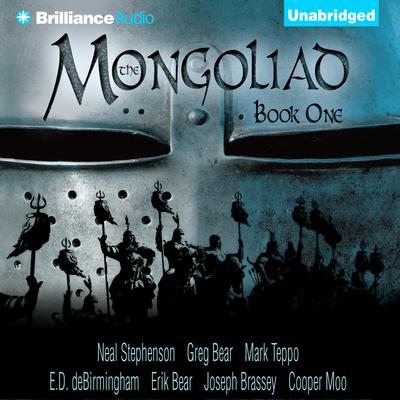 Fusing historical events with a gripping fictional narrative, this first book in the Mongoliad trilogy reveals a secret history of Europe in the thirteenth century.

As the Mongols swept across Asia and were poised to invade Europe in 1241, a small band of warriors, inheritors of an ancient secret tradition, conceived a desperate plan to stop the... Read more » 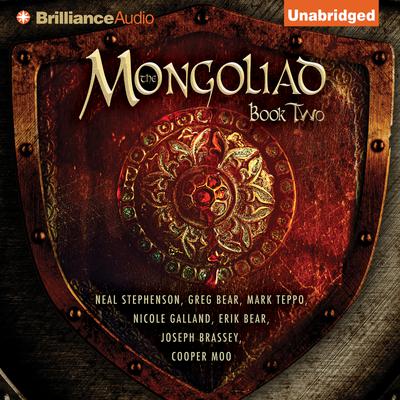 The Shield Brethren, an order of warrior monks, search for a way to overthrow the horde, even as the invaders take its members... Read more » 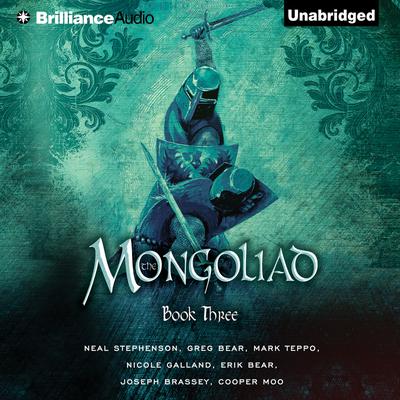 An untested group of Shield-Brethren initiates stand before the sprawling Mongol army in a bloody circus of sadistic violence, while a hardened company of their finest roam the desolate wasteland of the Mongol empire, wrapping their dead in blood-soaked soil and struggling to find the strength to fight even as they mourn. The warrior-monks, both... Read more » 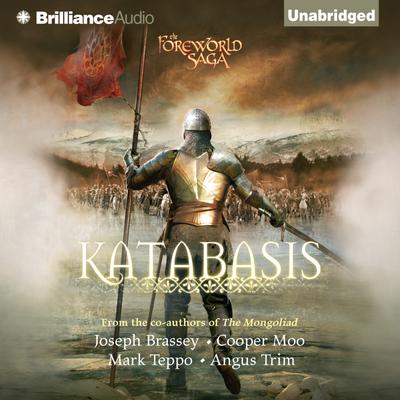 With the death of the fearsome Ögedei Khan, the Mongol invasion of the West has been brought to an abrupt halt. The defenders, a band of brave warrior monks known as the Shield-Brethren, limp homeward again across a frozen, bloodied wasteland.

But where—and what—is “home” now that the threat of invasion no longer shapes their lives?... Read more »

Ocyrhoe, a young, cunning fugitive from Rome, safeguards a chalice of subtle but great power. Finding herself in France, she allies with the persecuted, pacifist Cathar sect in their legendary mountaintop stronghold, Montségur. There she resists agents of the Roman Church and its Inquisition, fights off escalating, bloody besiegement by troops... Read more »