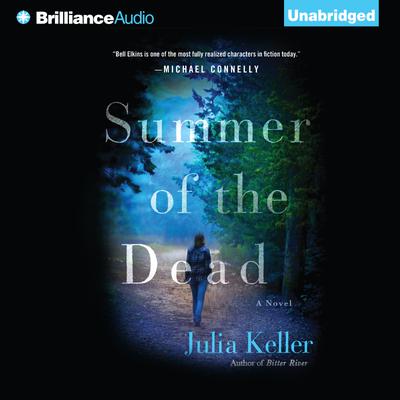 High summer in Acker's Gap, West Virginia—but no one's enjoying the rugged natural landscape. Not while a killer stalks the small town and its hard-luck inhabitants. County prosecutor Bell Elkins and Sheriff Nick Fogelsong are stymied by a murderer who seems to come and go like smoke on the mountain. At the same time, Bell must deal with the return from prison of her sister, Shirley—who, like Bell, carries the indelible scars of a savage past.

In Summer of the Dead, the third Julia Keller mystery chronicling the journey of Bell Elkins and her return to her Appalachian hometown, we also meet Lindy Crabtree—a coal miner's daughter with dark secrets of her own, secrets that threaten to explode into even more violence.

Acker's Gap is a place of loveliness and brutality, of isolation and fierce attachments—a place where the dead rub shoulders with the living, and demand their due. 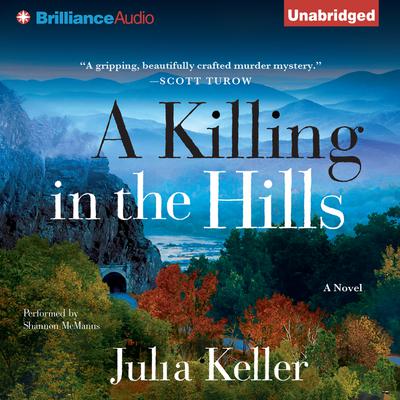 A Killing in the Hills
Julia Keller

What’s happening in Acker’s Gap, West Virginia? Three elderly men are gunned down over their coffee at a local diner, and seemingly half the town is there to witness the act. Still, it happened so fast, and no one seems to have gotten a good look at the shooter. Was it random? Was it connected to the spate of drug violence plaguing poor areas of... Read more » 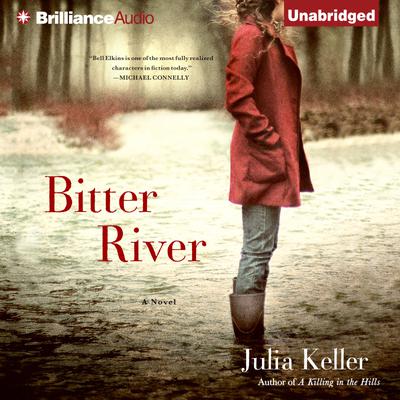 “Julia Keller is that rare talent who combines gripping suspense, a fabulous sense of place, and nuanced characters you can’t wait to come back to.” —Karin Slaughter

Phone calls before dawn are never good news. And when you’re the county’s prosecuting attorney, calls from the sheriff are rarely good news, either. So when Bell Elkins picks up the... Read more »

Summer of the Dead
Julia Keller

High summer in Acker's Gap, West Virginia—but no one's enjoying the rugged natural landscape. Not while a killer stalks the small town and its hard-luck inhabitants. County prosecutor Bell Elkins and Sheriff Nick Fogelsong are stymied by a murderer who seems to come and go like smoke on the mountain. At the same time, Bell must deal with the... Read more » 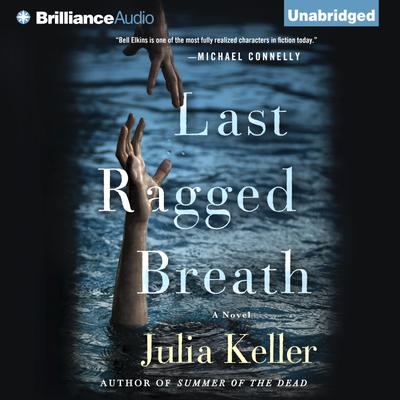 From the night-black depths of a coalmine to the sun-struck peaks of the Appalachian Mountains, from a riveting murder mystery to a poignant meditation on the meaning of love and family, the latest novel in the critically acclaimed series strikes out for new territory: the sorrow and outrage that spring from a real-life chapter in West Virginia... Read more » 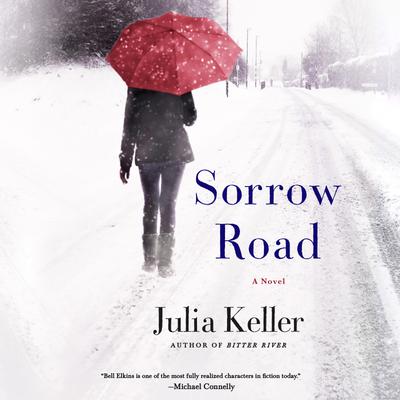 In 1944, three young men from a small town in West Virginia are among the American forces participating in D-Day, changing the fortunes of the war with one bold stroke. How is that moment aboard a Navy ship as it barrels toward the Normandy shore related to the death of an old man in an Appalachian nursing home seventy-two years later? 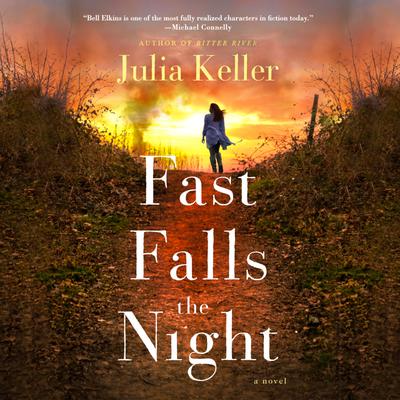 In the powerful mystery from Julia Keller, a murder investigation leads West Virginia prosecuting attorney Bell Elkins to the shattering truth about her own past.

Based on a real-life event, Pulitzer Prize-winner Julia Keller’s Bell Elkins novel Fast Falls the Night takes place in a single 24-hour period, unfurling against the backdrop of a... Read more »