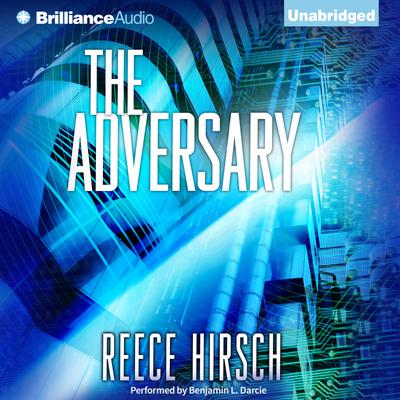 Former DOJ cybercrimes prosecutor Chris Bruen walks into a dark Amsterdam apartment to confront a hacker known as Black Vector. This should have been a routine assignment for Bruen, but instead of obtaining a confession, Bruen finds the hacker’s dead body and uncovers a hidden flash drive that contains the code for a remarkably sophisticated computer virus known as Lurker.

Upon returning home, Bruen finds himself the target of a shadowy group of hackers who plan on unleashing Lurker, which will bring a major US city to its knees in seven days. Suddenly, Bruen finds that he’s become the top suspect in an international manhunt, and he must stay ahead of the FBI and CIA while he tries to decode the virus, find the hackers, and clear his name. With the lives of tens of thousands of people hanging in the balance, Bruen must go beyond the brink to stop the hackers.

Former DOJ cybercrimes prosecutor Chris Bruen walks into a dark Amsterdam apartment to confront a hacker known as Black Vector. This should have been a routine assignment for Bruen, but instead of obtaining a confession, Bruen finds the... Read more » 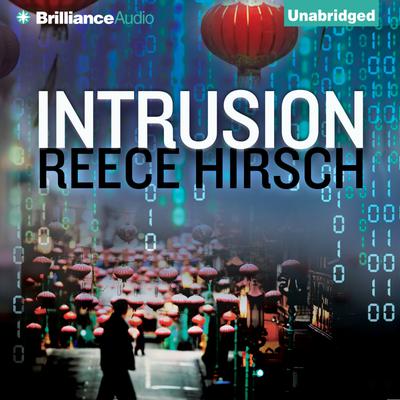 When a powerful client summons him for a midnight meeting, lawyer Chris Bruen knows something is very wrong. Zapper, the world’s most popular search engine, has been compromised and its most valuable asset—search algorithms—stolen. The company suspects that this most recent instance in a wave of high-tech crimes originated in China, and that the... Read more » 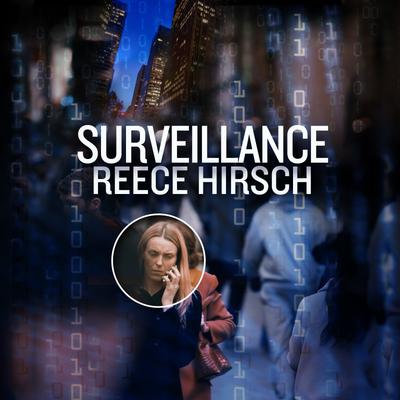 When former computer-crimes prosecutor Chris Bruen and retired hacktivist Zoey Doucet open their San Francisco law firm, it’s the best day of their professional lives. That is, until their first client walks through the door.

Ian Ayres is an “ethical hacker” who was hired by a company to test the security of its online systems. On the job, he... Read more »