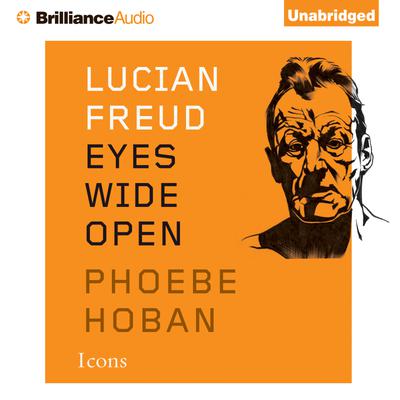 In Hoban’s dramatic and fast-paced narrative, we follow Freud from his birthplace in Berlin to London, where he fled with his family in the 1930s, and then to Paris, where he mixed with Picasso and Giacometti. He led a dissolute life in Soho after the war, gambling and womanizing with fierce energy. He painted his wives nude, his children nude, himself nude. He married twice, had an uncountable number of children, and kept working through it all, painting everyone from close friend and rival Francis Bacon to Kate Moss and Queen Elizabeth. He sometimes spent years on a single painting, which could require hundreds of hours of sittings. However various his subjects, his intent was always the same: to find and reveal the character hidden within by means of his intense visual imagination.

Along with its startling biographical revelations, the great thrill of Lucian Freud: Eyes Wide Open is the way Hoban deconstructs the art itself—its influences, models, and technique—to show how Freud reproduced reality on the canvas while breaking down the illusion that what we see is real. 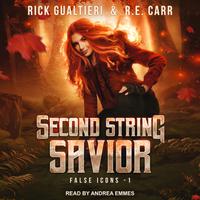 JESSIE FLORES IS HAVING THE ULTIMATE BAD HAIR DAY. Imagine going to bed with mousy brown locks and waking up with a headful of supernova scarlet. It's a hot new look for me—literally, because it bursts into flames whenever I'm threatened.

My magical makeover is all Gary's fault. I knew there was something off from the moment he transferred to... Read More » 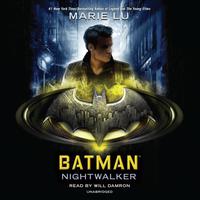 By: Marie Lu
Narrated by: Will Damron
Length: 8 hours 38 minutes
Abridged: No

Before he was Batman, he was Bruce Wayne. A reckless boy willing to break the rules for a girl who may be his worst enemy. 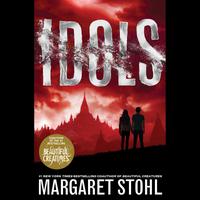 The Icons came from the sky. They belong to an inhuman enemy. They ended our civilization, and they can kill us.

Dol, Ro, Tima, and Lucas are the four Icon Children, the only humans immune to the Icon's power to stop a human heart. Now that Los Angeles has been saved, things are more complicated - and not just because Dol has to... Read More » 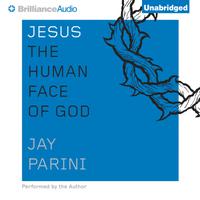 In Jesus, Jay Parini turns the powerful narrative skill he’s wielded over the course of a four-decade career to a figure who has dominated our collective imagination and cultural iconography for over twenty centuries.

The main trend of modern theology has hinged on the notion of “demythologizing” Jesus. Parini’s audiobook seeks to re-mythologize... Read More » 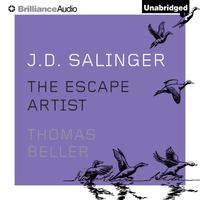 A spirited, deeply personal inquiry into the near-mythic life and canonical work of J. D. Salinger by a writer known for his sensitivity to the Manhattan culture that was Salinger's great theme.

Three years after his death at ninety-one, J.D. Salinger remains our most mythic writer. The Catcher in the Rye (1951) became an American classic, and he... Read More » 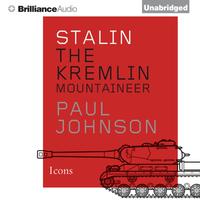 Paul Johnson, the most celebrated popular historian of our time, takes a scalpel to Stalin, whom he considers "one of the outstanding monsters of history." Johnson sets forth the essence of Stalin’s life, character, and career. "It has been a hateful task, which has caused me much pain and disgust," he writes with characteristic candor. "But it... Read More » 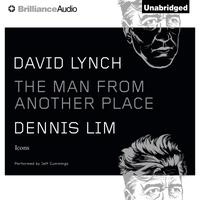 At once a pop culture icon, cult figure, and film industry outsider, master filmmaker David Lynch and his work defy easy definition. Dredged from his subconscious mind, Lynch’s work is primed to act on our own subconscious, combining heightened, contradictory emotions into something familiar but inscrutable. No less than his art, Lynch’s life... Read More » 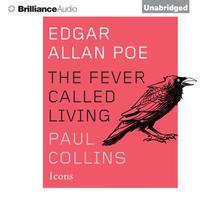 A view into the tumultuous and creative life of Edgar Allan Poe.

Today the name Edgar Allan Poe invokes a tragic genius whose mastery of horror seems inexorably tied to his tormented life. But in his own time, Poe was above all a craftsman-an editor and reviewer desperately trying to earn a living by transmuting the wild ephemera of early... Read More » 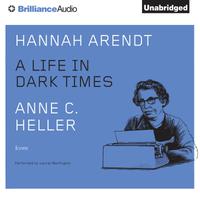 Hannah Arendt, one of the most gifted and provocative voices of her era, was a polarizing cultural theorist—extolled by her peers as a visionary and denounced by others as a fraud. Born in Prussia to assimilated Jewish parents, she escaped from Hitler’s Germany in 1933 and became best known for her critique of the world’s response to the evils... Read More » 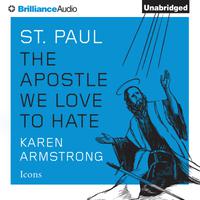 St. Paul is known throughout the world as the first Christian writer, authoring fourteen of the twenty-seven books in the New Testament. But as Karen Armstrong demonstrates in St. Paul: The Apostle We Love to Hate, he also exerted a more significant influence on the spread of Christianity throughout the world than any other figure in history. It... Read More » 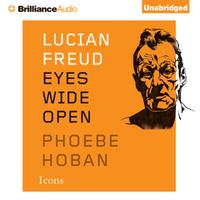 In Hoban’s dramatic and... Read More » 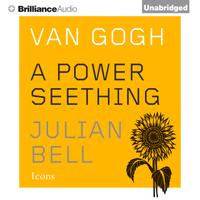 “I believe in the absolute necessity of a new art of colour, of drawing and—of the artistic life,” Vincent van Gogh wrote to his brother Theo in 1888. “And if we work in that faith, it seems to me that there’s a chance that our hopes won’t be in vain.” His prediction would come true. In his brief and explosively creative life—he committed... Read More » 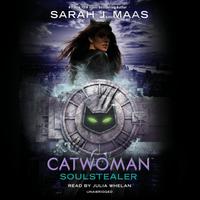 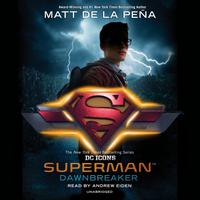 When the dawn breaks, a hero rises.

His power is beyond imagining.
Clark Kent... Read More »